General
News ID: 3459336
TEHRAN (IQNA) – The Great Mosque of Xi'an in China is the only mosque in the world on whose walls all verses of the Holy Quran have been inscribed.

Located in the East Asian country’s Shaanxi province, it is one of China’s oldest and most renowned mosques.

It was founded in 762 A.D. during the Tang dynasty and was renovated and developed during the Ming and Qing dynasties.

Occupying an area of over 12,000 square meters, the Great Mosque is divided into four courtyards, 250 meters long and 47 meters wide with a well-arranged layout.

It looks more like a Chinese temple from outside but its multiple courtyards have clearly been built for Muslims.

Moreover, unlike other Chinese temples, the building is facing the holy city of Mecca like all other mosques around the world.

The mosque remains a popular tourist site of Xi'an for its beauties and its architectural and historical significance, and is still used by Chinese Muslims today as a place of worship.

But what makes it unique is that the entire Quran has been inscribed on its walls. 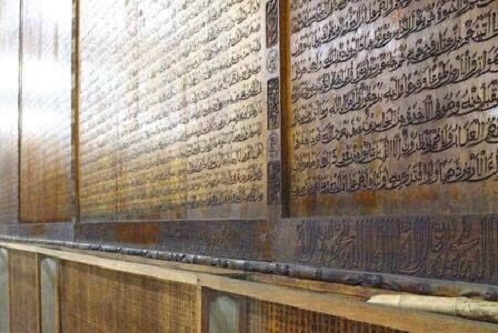 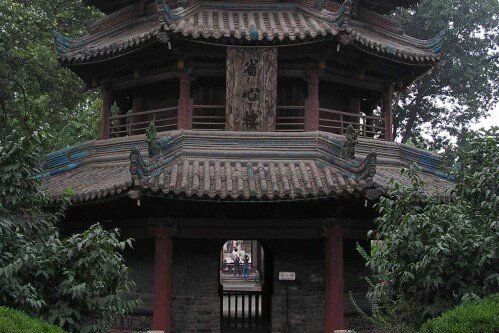 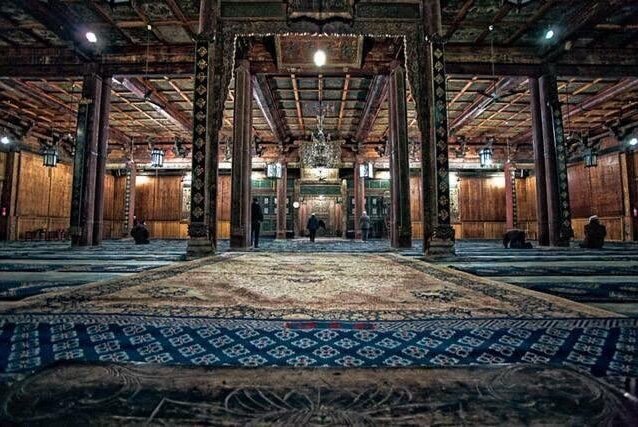 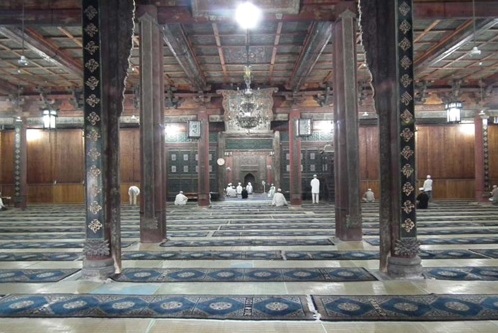