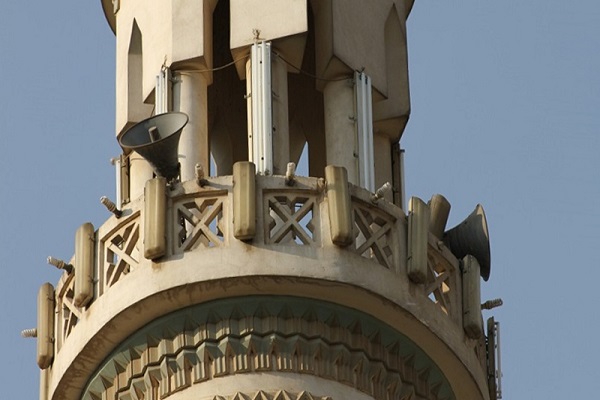 The Adhan is the Islamic call for prayer, which occurs five times a day – often through the loudspeakers of a mosque – reminding Muslims that it is time to pray, in accordance with Islamic Sharia law.

The decision came following many calls to implement the unification of the call for prayer, meaning that a single call for prayer would be broadcast on the radio and through the microphones of all the mosques in Cairo in a synchronized address.

The Ministry of Endowment will submit a technical report on the trial. Employees at mosques are trained to open the microphone to air the Adhan after receiving a signal. The ministry said that the persons calling for prayers were selected carefully to be of modulated voices.

However, there were opponents to the decision, with parliamentarians suggesting the new decision would force people, who are accustomed to certain muezzin's (one who calls for prayers) voice, to hear a unified Adhan instead. Others said they are afraid the decision may kill the spirit of the Adhan.

Former Religious Affairs Minister Mahmoud Zaqzouq, who called for the unification of Adhan in 2014, defended his suggestion, stating the benefits of a unified call for the “well-being of people, especially those who are sick or are studying and need to concentrate.”

A law to unify the Adhan was issued in 2010 to regulate the broadcasting of one version of Adhan in Cairo's 4,000 mosques, but the law was halted after the 2011 revolution due to technical obstacles.