Program to Mark Anniversary of Event of Mubahala

General
News ID: 3469241
TEHRAN (IQNA) – A ceremony will be held in Tehran on Sunday evening to mark the anniversary of the Event of Mubahala. 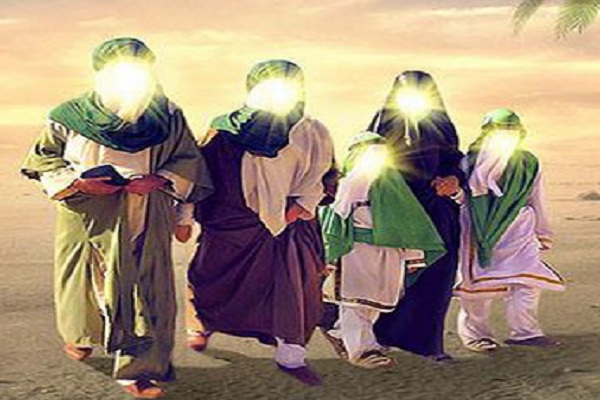 A number of senior Shia clerics will attend the program, which will be organized after Maghrib and Isha prayers.

The Event of Mubahala was a meeting between Prophet Muhammad (PBUH) and his family, Ahl-ul-Bayt (AS), and a Christian delegation from Najran (present-day Saudi Arabia), in the month of Dhu'l-Hijja in the 10th year after Hijra, where the Holy Prophet (PBUH) invoked a curse attempting to reveal who was lying about their religious differences.

The prophet (PBUH) decided to participate in Mubahala and took up an invitation to meet with the Christians. During the event each side was to condemn the liar, asking God for punishment.

However, when the Christian delegation saw the immaculate faces of the Prophet (PBUH) and his family, including Imam Ali (AS), Lady Fatima Zahra (SA), Imam Hassan (AS), and Imam Hussain (AS), they were astonished; thus, they refrained from seeking condemnation towards the prophet and his household (AS).

They knew that the prophet’s dua and his family’s Duas would be accepted, so the Bishop of Najran asked the prophet (PBUH) for forgiveness and compromise.