TEHRAN (IQNA) – Iranians were the first nation who launched a regular postal service known as Chapar some 2500 years ago during the Achaemenid era.

The system was created by Cyrus the Great, the founder of the Persian Empire, and later developed by Darius the Great, as the royal method of communication throughout the empire.

The Post and Communications Museum here in the Iranian capital showcases the history of development of postal services in Iran. 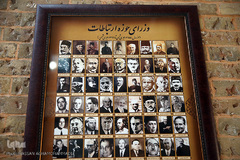 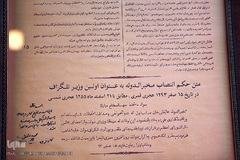 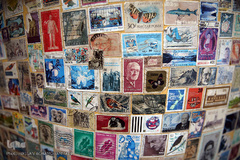 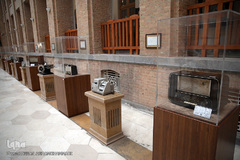 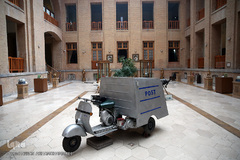 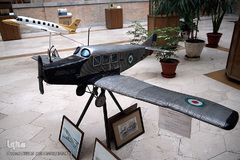 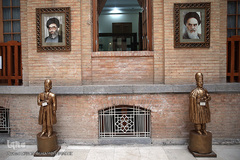 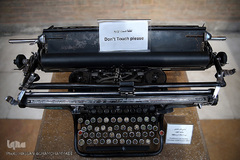 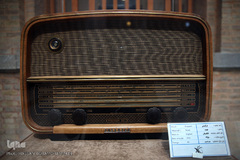 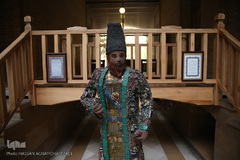 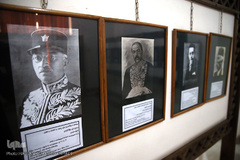 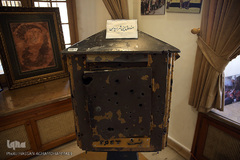 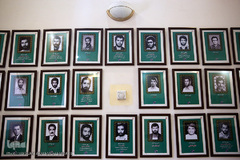 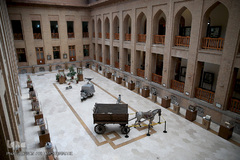 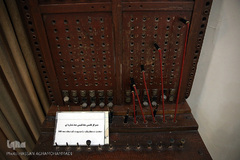 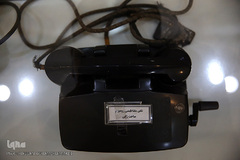 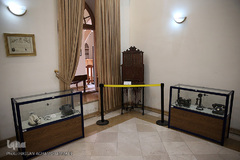 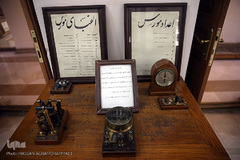 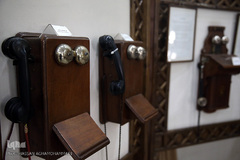 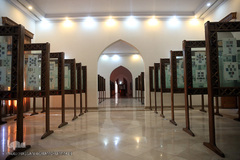 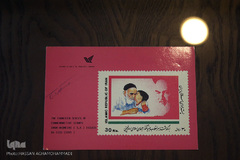 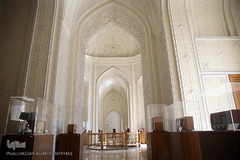 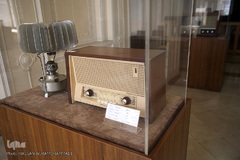 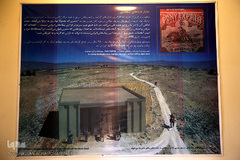 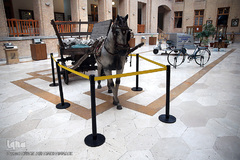 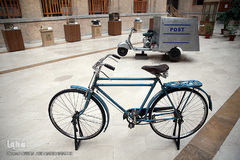 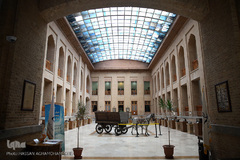 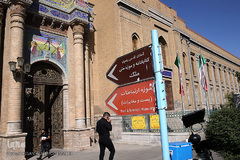 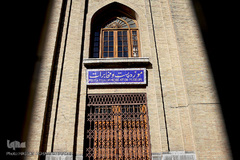 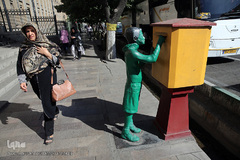