General
News ID: 3469739
TEHRAN (IQNA) – A memorial five-a-side football tournament will be held in Christchurch, New Zealand, to commemorate one of the victims of the March 15 mosque shootings. 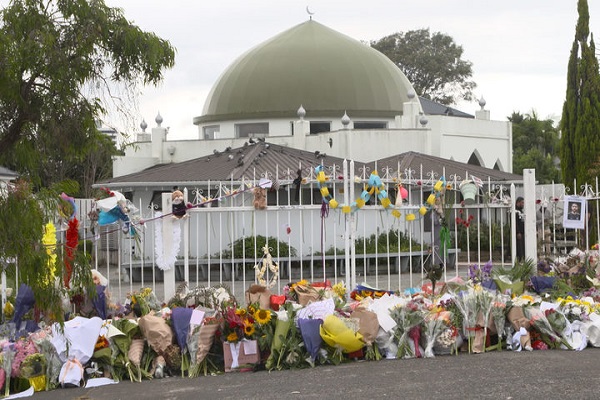 FC Twenty11 will hold the Tariq Omar Memorial Cup, with the hopes of making it an annual event.

Omar was a former player for the club and died following the March 15 terrorist attacks where a gunman opened fire on the Linwood Islamic Centre and Al Noor Mosque, killing 51 people.

The five-a-side football tournament will be held on November 2 at Avonhead Park in Christchurch.

Event organizer Ollie Hawkins said the proceeds made from the tournament would go towards the Victim Support fund and Omar’s family.

“The immediate reason we wanted to do this was because Tariq was a member of our club and the club felt directly affected because of the tragedies that happened, and six months on nothing really has happened and we felt that we owed it to ourselves and to Tariq to organize something,” he said.

Hawkins said he planned on running the event every year.

“We hope to make it as big as possible and leave a legacy for Tariq because he had a major impact on the Christchurch football community.”

As well as playing for FC Twenty11 Omar also coached the under nine and under 15 teams for Christchurch United. 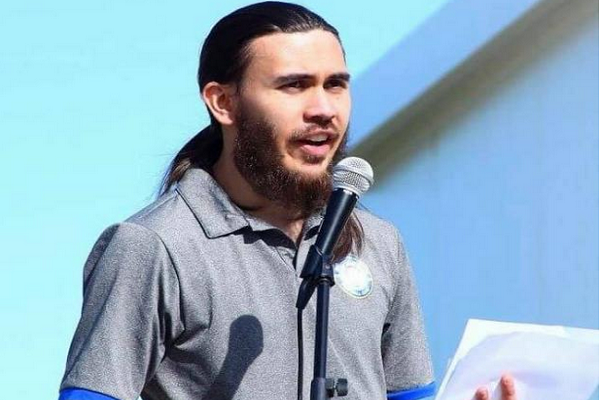 He attended Cashmere High School before getting a bachelor of science in geology at Canterbury University, where he graduated in 2016.

Omar was the second oldest out of his four siblings.

Hawkins described him as a “down to earth guy.”

“If he made a mistake when he was playing football he would just embrace it and we would all have a laugh about it, he was just one of those types of people, a really nice humble guy.”