Slovenia’s Capital Ljubljana Has a Mosque at Last

TEHRAN (IQNA) –  The first mosque in Slovenia’s capital Ljubljana was inaugurated in the city on Monday. 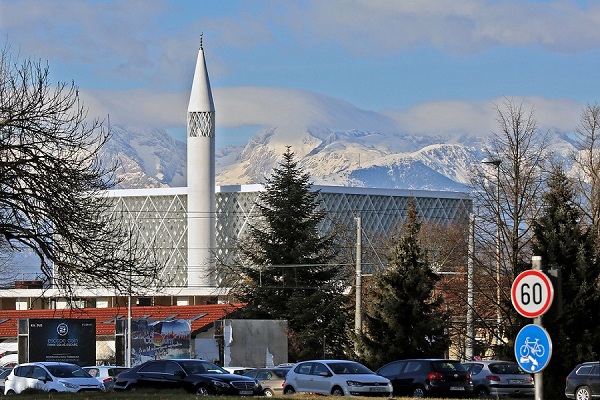