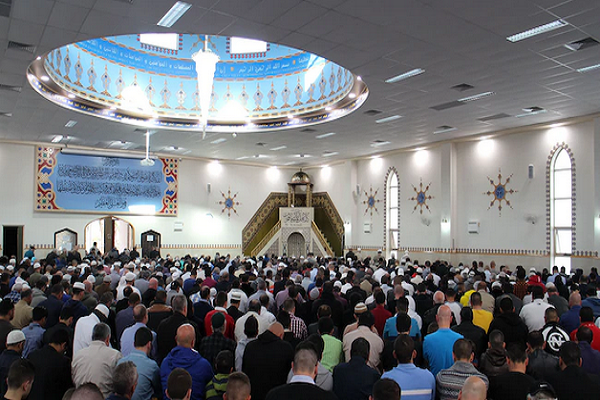 The Lebanese Muslim Association (LMA) said all mosque-related activity will be suspended until further notice.

The decision affects daily congregational and Friday/Jumaa prayers and will also mean that mosques and prayer halls will be closed.

The LMA says the decision was based on one of the fundamental principles in Islam - to preserve human life.

“The position of El Fatwa in Lebanon and ministries of religious affairs in various Muslim countries has also been taken into account,” the LMA said.

“This is in addition to consultations with local Islamic bodies and the careful consideration of fatwas issued by international scholars.”

Worshippers have been advised to avoid public gatherings, even when it comes to performing the daily congregational and Jumaa prayers.

The limit on outdoor “non-essential mass gatherings” remains at 500.

A blanket “Do not travel” advisory has also been placed on all Australians for overseas travel.

For now, schools across the country remain open.