General
News ID: 3470957
TEHRAN (IQNA) – A new translation of the Quran into the Kazakh language was unveiled in a ceremony in Kazakhstan. 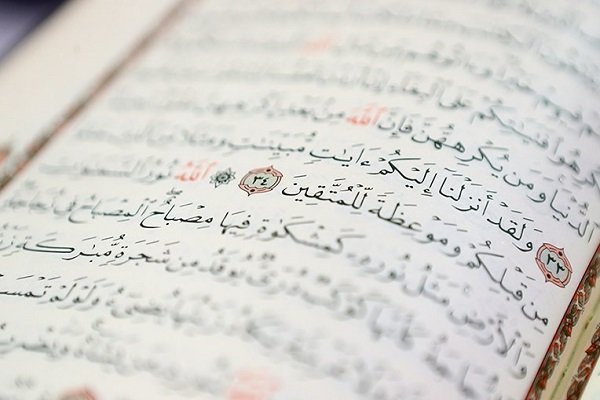 Irshat Ongarav is the translator of the work, which also includes interpretation of the verses of the Holy Book, according to Iran’s Cultural Center in the Central Asian country.

Nurjan Murad Aliev, a member of Kazakhstan’s Authors Society, is the editor of the translation.

Speaking at the ceremony, Kazakhstan’s Grand Mufti Nauryzbai Kazhy Taganuly hailed the inclusion of interpretation of verses in the rendering.

He noted that the Sha’an Nuzul (occasion of revelation) of the verses has also been mentioned in the book.

Kazakh is a Turkic language of the Kipchak branch spoken in Central Asia. It is the official language of Kazakhstan and a significant minority language in the Ili Kazakh Autonomous Prefecture in Xinjiang, China and in the Bayan-Olgii Province of Mongolia.