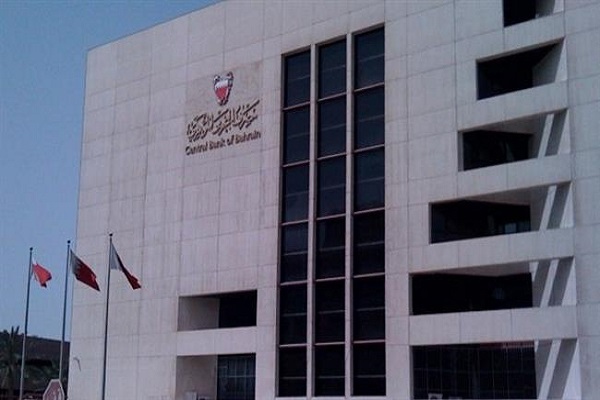 “The verdicts issued [by Bahrain] were based on fabricated cases, and false accusations against the convicts lack any legal value and make the Bahraini government responsible for its consequences. Obviously, Iran will not neglect to defend the interests and rights of its citizens,” Iranian Foreign Ministry Spokesman Abbas Mousavi said on Wednesday.

Mousavi said that Future Bank was established in 2004 upon an offer and permission by the Manama government and with the participation on equal footing of Bank Melli Iran (BMI) and Bank Saderat Iran (BSI) as well as Ahli United bank of Bahrain.

He added that the Central Bank of Bahrain, from the beginning and through its supervisory departments and representatives in the board of directors of Future Bank, has had continuous and permanent supervision over banking activities and transactions.

Mousavi said the “political-tainted and illegal action” by the Central Bank of Bahrain on April 30, 2015 to get hold of and run Future Bank prompted Iranian shareholders of the bank (the BMI and BSI) to pursue the matter through international channels, Press TV reported.

“Under these circumstances, the issuance of a court order by the judiciary is incomprehensible and can only indicate that the court lacks legal validity and is merely the executor of the orders and decisions of the political and security apparatus of the Bahraini government,” he noted.

He called the Bahraini government's move a clear abuse of public opinion that is now focusing on the combat against the outbreak of the coronavirus, noting that the measure is also in line with the US policy of maximum pressure against Iran.

“The move by the Bahraini government aims to divert public opinion from the country's illegal actions in the seizure of the bank and attempts to overshadow the international arbitration process in the case of the complaint of the Iranian parties of Future Bank against the Bahraini government, which is rejected by the Islamic Republic of Iran,” he concluded.

The remarks came after Bahrain’s Chief Prosecutor Mohammed Jamal Sultan said on Wednesday that the High Criminal Court had issued its verdict in five money laundering cases, in which three officials from Future Bank and three Iranian banks were implicated.

The court held the suspects guilty and sentenced the Future Bank officials to five years in jail and fined each one of them 100,000 dinars. It also fined the implicated banks the same amount.

The Public Prosecution had previously alleged that it had uncovered a plan that permitted Iranian entities, including those implicated in funding terrorism or which are under international sanctions, to carry out international transactions while avoiding organizational auditing.