Ayatollah Sistani Calls for Release of Man Jailed for Insulting Him

Social
News ID: 3471144
TEHRAN (IQNA) – Iraqi top Shia cleric Ayatollah Seyed Ali al-Sistani urged the release of a social media user who has been jailed on the charge of insulting the cleric. 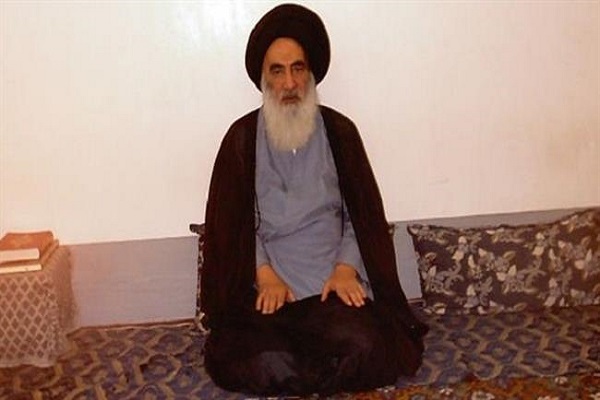 The office of Ayatollah Sistani wrote a letter on Monday to a judge in the Iraqi southern city of Hilla who has imprisoned the man.

In the letter, the office said the grand source of emulation is unhappy to see someone being put into jail for publishing insulting content about him.

It hoped that legal measures will be taken as soon as possible for the release of the man, named Kadhim Abis Abd.

Abd was jailed for two years in December 2019 and the office has just learned about the court verdict, the letter read.