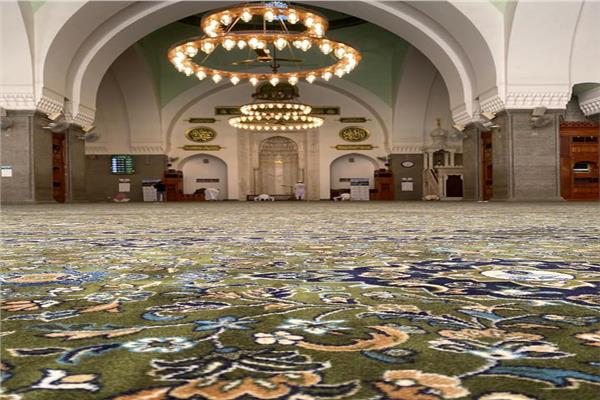 The Ministry of Islamic Affairs, Dawah and Guidance has spent more than 847,000 Saudi rials to supply 4,988 square meters of carpets.

It is part of the ministry’s renovation plans for mosques, according to Akhbarelyom website.

Developing the women’s prayer hall, expanding the capacity of the mosque from 1,200 to 1,850 worshippers and improving the lighting and air conditioning were among other projects implemented in the mosque.

Quba Mosque was the first mosque built by the Prophet Muhammed, peace be upon him, when he left Mecca for Medina.

It has been rebuilt and developed many times in its history. 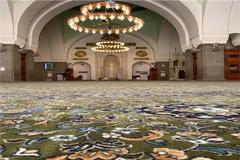 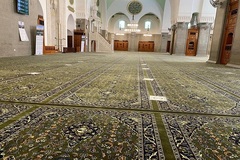