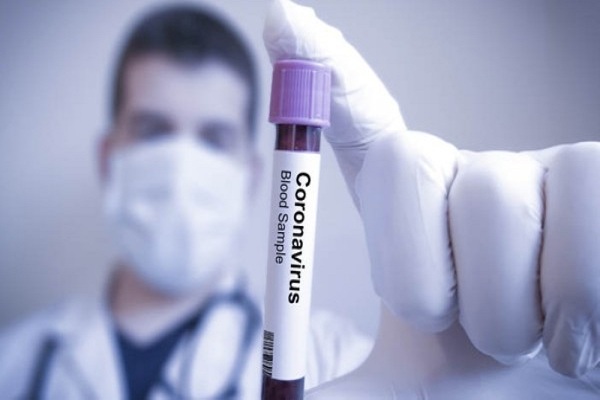 The country reported 1,210 new cases of the novel coronavirus and nine deaths in the last 24 hours, taking its total count to 50,207 cases with 233 deaths, Reuters reported.

A week ago, the health minister warned there had been a disturbing surge in infections in the last six weeks and urged people to comply with health measures.

Oman, a country of 4.7 million people, will start a 10-week nationwide survey Sunday to analyze the spread of the virus, including taking blood samples to detect antibodies.

In March, Oman began to introduce lockdowns in certain regions such as Muscat, Dhofar and Duqm and some tourist towns, but since April it has gradually allowed commercial centers to reopen and lifted the lockdown in the Muscat region, which includes the capital.

Air and land borders remain closed, except for repatriation flights.

Saudi Arabia has the highest number of confirmed infections in the six-nation (Persian) Gulf Cooperation Council, which together have recorded more than 503,000 cases and more than 3,180 deaths.