General
News ID: 3472268
TEHRAN (IQNA) – Nahed Muhamamd Atiya Ibrahim has been named as the oldest woman in Jeddah, Saudi Arabia, who has memorized the entire Quran. 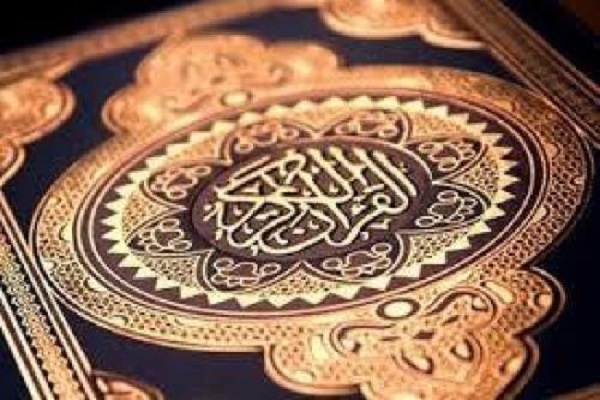 Nahed, who is 68 years old, says she started learning the Quran by taking classes at the city’s Dar-ul-Huda Institute.

She says at first she learned a few verses by heart every day but after some time sped up the pace of memorization.

Nahed says memorizing the Quran has changed her life for the better and it is now easier for her to tolerate life’s difficulties and challenges.

She says she is going to continue on the Quranic path by learning Tafseer (Quran interpretation).