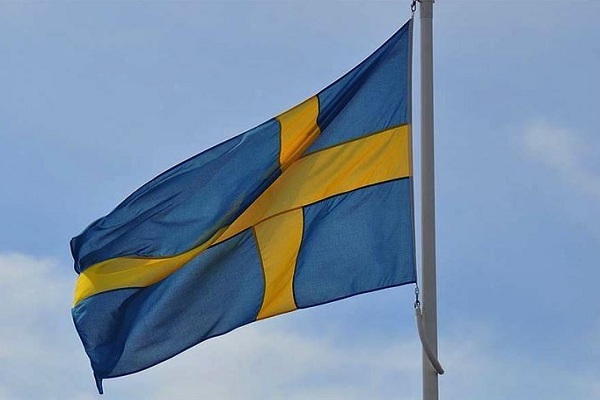 They've indicated that this should specifically include the burning of holy scriptures.

“We do not want it to be legal in Sweden to burn holy scriptures such as the Quran, the Bible and the Jewish scriptures, and that at the same time it should be forbidden to mock various religions,” imam Hussein Farah Warsame told the newspaper Dagens Nyheter.

The Quran-burnings have also been condemned by multiple Swedish politicians across the political spectrum, as well as Archbishop Antje Jackelén. As a member of the Swedish Christian Council, she strongly disapproved the “conscious violations of people's faith”, according to the newspaper Expressen.

“To burn books is barbaric. Not least books that many hold as holy,” the council wrote in a statement, warning that these actions “stoke polarization between people, and counters integration efforts”. “We express our strong sympathy with the Muslim believers in our country,” the Christian leaders concluded, Sputnik reported.

Since the end of August, the anti-Islamic ethno-nationalist Hard Line party has burned several Qurans in what it described as “Swedish ghettos”, most notably in Malmö's ethnic enclave of Rosengård, in defiance of a police decision not to grant demonstration permits.