General
News ID: 3472977
TEHRAN (IQNA) – Palestinian Ambassador to Iran Salah al-Zawawi said the moves by some Arab countries to normalize ties with the Zionist regime was the result of discord in the Muslim world. 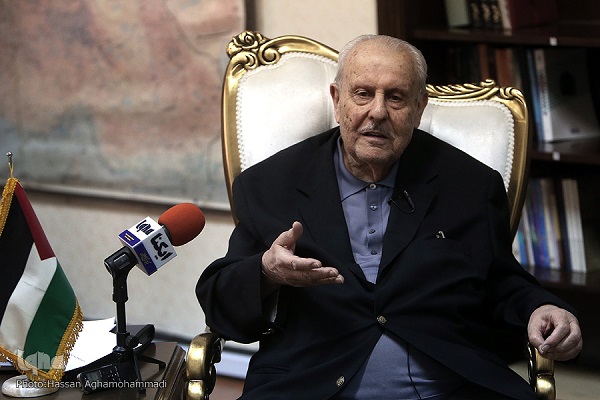 Speaking in an interview with IQNA on the occasion of the Islamic Unity Week, he said Muslims are a great Ummah but international plots caused the weakness of the Ummah and formation of the Zionist regime, a regime that entertains the idea of the so-called “greater Israel” and has set its eyes not only on occupied Palestinian territories, but also the territories of Jordan, Syria, Lebanon, Iraq, Egypt and Saudi Arabia.

He said the recent moves by certain Arab countries comes against the backdrop of the discord and disunity in the Muslim world and a coalition formed by the Zionist enemy against Iran.

If there were true unity among Palestinian factions and in the Arab and Muslim world, no government dared to take such a decision (on normalization) and implement it, al-Zawawi said.

He underlined that Muslims worldwide and Palestinian groups will certainly become united and free Palestine and the holy city of Jerusalem al-Quds.

He said national unity talks have already begun among Palestinian groups and there have been several rounds of negotiations in Beirut, Ramallah and Turkey.

Al-Zawawi urged the negotiators to strive for true unity among Palestinians and act in a way that would safeguard the interests of Palestine. 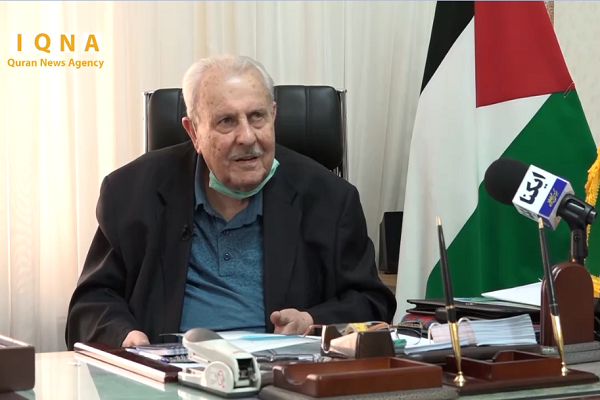 The Palestinian envoy meanwhile underscored the role of Muslim world scholars in opposing normalization bids and said there should be talks among the scholars of Al-Azhar in Egypt, Najaf in Iraq and Qom in Iran as well as Saudi scholars to create a coalition against normalization.

The United Arab Emirates, Bahrain and Sudan have in recent months moved toward normalization of ties with the Zionist regime, angering Muslims worldwide.

The UAE and Bahrain signed such deals with Israel at the White House on September 15, when Trump claimed more states were next in line.

Sudan signed its normalization deal in October following a meeting between US and Sudanese officials in the Emirates last month and subsequent Emirati pressure on Khartoum to yield.