General
News ID: 3473228
TEHRAN (IQNA) – The oldest Adhan recitation recorded at Masjid al-Haram (the Grand Mosque in Mecca) dates back to some 140 years ago. 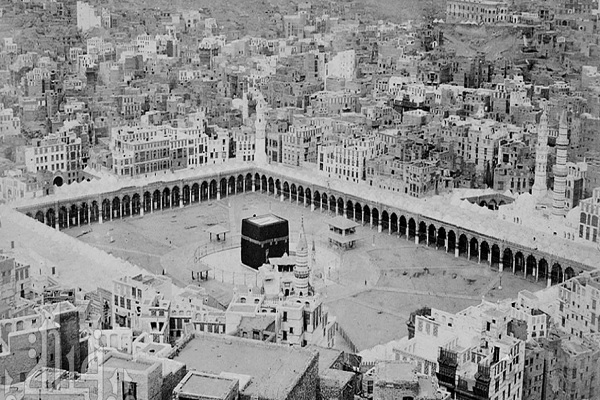 According to Ajel.sa website, a Dutch scholar of Oriental studies named Christiaan Snouck Hurgronje recorded the recitation of Adhan (call to prayer) in 1885.

The original recording is kept at Leiden University in Leiden, the Netherlands.

The name of the muezzin is unknown.

Snouck Hurgronje (1857 – 1936) was a Dutch scholar of Oriental cultures and languages and Advisor on Native Affairs to the colonial government of the Dutch East Indies (now Indonesia).

Snouck Hurgronje, who was fluent in Arabic, through mediation with the Ottoman governor in Jeddah, was examined by a delegation of scholars from Mecca in 1884 and upon successfully completing the examination was allowed to commence a pilgrimage to the Holy Muslim city of Mecca in 1885. He was one of the first Western scholars to do so.

He wrote his PhD thesis on the status of Hajj in Islam and its importance among Muslims.