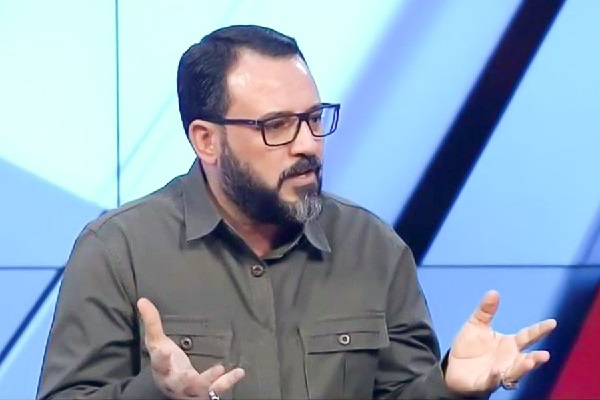 Al-Shammari said in a televised interview with Iraq’s Aletejah TV ‎that the movement had information proving that the Daesh terrorist group was recovering, according to the Communication and Media Affairs Centre of al-‎Nujaba in Iran‎.

Offering his condolences to the families of the victims of the recent terrorist operation in Baghdad, he offered a warning based on intelligence data, “Daesh is seeking to target Najaf, Karbala and the capital [Baghdad]. Terrorists are currently preparing two suicide vehicles in the Baghdad belt area. Of the five suicide bombers, only two blew themselves up and three others are still alive.”

Criticizing the government’s inability to curb terrorists, he stressed, “We have intelligence in the al-Nujaba Islamic Resistance Movement and we are ready to cooperate with the [government] security apparatus.”

The spokesman for al-Nujaba further informed about the terrorists’ attempt to reach Karbala through the al-Anbar desert and noted, “One of the two suicide bombers of the recent operation infiltrated into our territory from the Syrian border, right from the point where, in a quasi-deliberate act, Iraqi units had been moved.”

In a threatening tone, al-Shammari concluded, “The security of the country and the protection of the lives of Iraqi citizens is our red line. The Islamic Resistance groups will bring war to the ground of those who want to set fire to Iraq.”