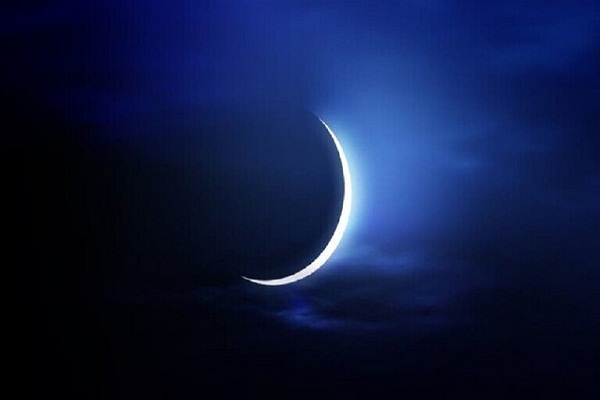 It made the announcement based on astronomical calculations, Mawazin website reported.

The society said the Hilal (crescent moon) of Ramadan can be seen on the evening of Monday, April 12, in many parts of the world, including in North Africa and South and North America.

While some Muslim scholars rely on astronomical calculations, in many Muslim countries, including Iran, Istihlal (moon-sighting) committees are set up to confirm the start and end of lunar Hijri months, including Ramadan.

Istihlal refers to efforts for sighting the new moon that determines the beginning of a new month on the lunar Hijri calendar.