General
News ID: 3474351
TEHRAN (IQNA) – A mosque under construction in Gouda, the Netherlands, was set on fire in the night from Friday to Saturday. 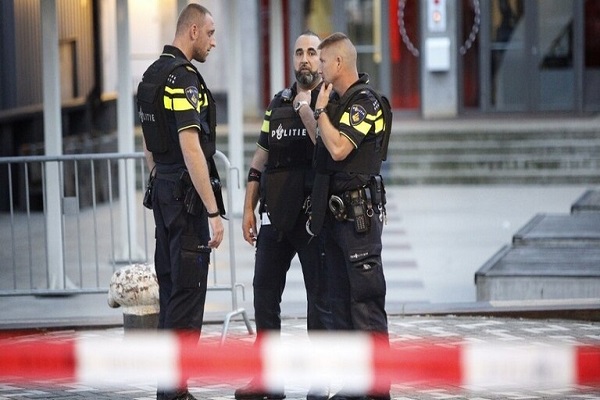 The police report that a 40-year-old man without a permanent residency has been arrested. His role in the arson is still unclear.

"We are concerned," said Fouad Khouakhi, secretary of the mosque at Omroep West. "Who did it and why?"

The report of the fire reached the police at around 3 a.m. on Saturday. A witness said he saw someone throw a burning object at the property. A fire ignited some insulation material that was available in the parking garage near the mosque under construction. The alarmed fire brigade quickly extinguished the fire, nltimes.nl reported.

The witness to the fire also passed on a description of the suspect. Not far from the mosque, the police managed to arrest a man who complied. According to a police spokesperson, there was a burning smell around the man. The suspect is no stranger: he is known to both the police and emergency services for "confused behavior".

Secretary Khouakhi only heard about the fire early Saturday morning. "Between midnight and 6 a.m. I always have my phone off. When I heard what had happened, I was terribly shocked and almost passed out. I saw pictures that looked like the building was ablaze."

The extent of the damage is still unclear. The new mosque will be located in an old office building, which is now being renovated. The contours of the prayer house are already clearly visible. The community is shocked by the fire, Khouakhi said. "I have said before that attacks are committed on mosques and this is another example of that. The fear is good. Cars with concerned people drive back and forth."

Member of Parliament Farid Azarkan of the party DENK will request a debate with outgoing Minister Kajsa Ollongren (Internal Affairs). Azarkan speaks on Twitter of "hundreds of incidents at mosques. Arson, threats. Graffiti, vandalism. It goes on and on. Up to and including a terrorist attack in Enschede a few years ago." said Azarkan. "What can we do as a society to stop this?"