General
News ID: 3474592
TEHRAN (IQNA) – Laylat al-Qadr or Night of Qadr is a blessed night in the holy month of Ramadan. 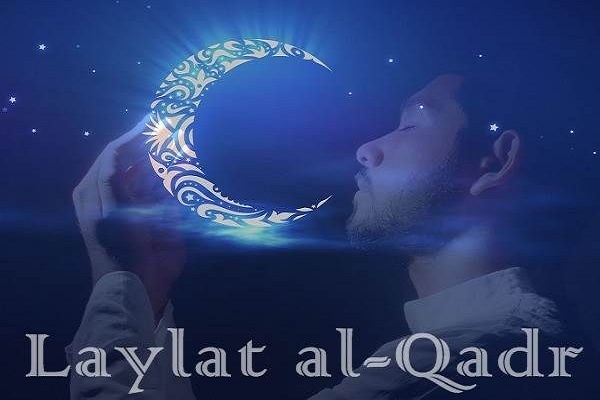 The night, also known as the Night of Destiny, is described in the Quran as being “better than a thousand months” (97:3).

The 19th, according to the Shia belief, coincides with the night Imam Ali (AS), the first Imam of Prophet Muhammad’s Infallible Household was attacked in the Mihrab while worshipping in the Great Mosque of Kufa. The 21st is when he succumbed to injuries and was martyred.

Muslims believe that the Night of Qadr comes with blessings and mercy of God in abundance. At this night they stay up until dawn praying and asking God to forgive their sins while holding the Quran on their heads.

The rituals of Laylat al-Qadr is mostly observed in groups, in religious sites such as mosque and holy shrines of Imams and the offspring of Prophet Muhammad (PBUH).

However, everything is different this year. Social gatherings are banned or restricted in Islamic countries as in other parts of the world due to the coronavirus pandemic.