Resistance Only Way to Confront Aggressors 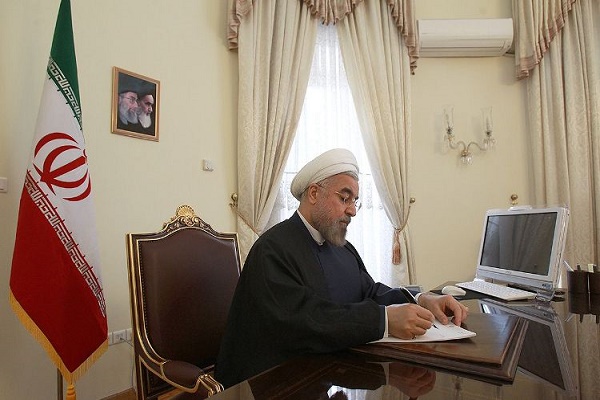 He described the liberation of Lebanon’s southern regions from Israeli occupation 21 years ago as a proud victory for the Lebanese nation.

Rouhani also said it demonstrated that the only way to counter aggressors is nations’ resistance and steadfastness.

The president further underlined that the Islamic Republic of Iran stands by the Lebanese nation and government in preserving the country’s unity and territorial integrity.

Every year in May, Lebanon commemorates the anniversary of the Israeli withdrawal from its southern territories, known as Resistance and Liberation Day.

Hezbollah forces pushed the Israeli troops out of the southern parts of Lebanon on May 25, 2000, after more than two decades of occupation.

The national holiday in Lebanon is seen as a turning point that changed the regional equations and debunked the myth of Israel’s invincibility.