General
News ID: 3475006
TEHRAN (IQNA) – The Quran Teaching Center affiliated to the Astan of Hazrat Abbas (AS) is holding a specialized Quranic course for seminary students in Najaf. 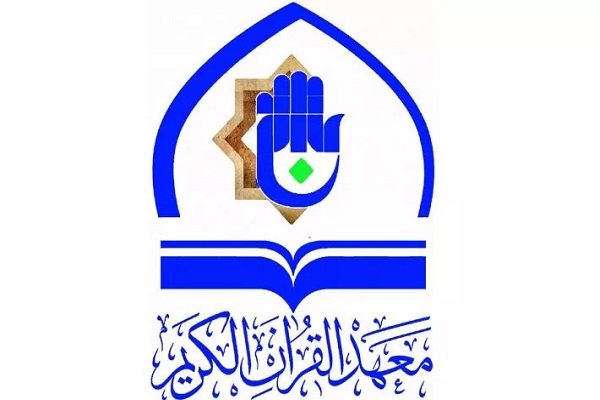 According to Al-Kafeel website, it includes lessons on Tajweed recitation and Quranic sciences.

Sayed Muhnad al-Mayali, who is in charge of organizing the course, said it will help seminary students to become Quran teachers.

It started on June 20 and will run for two weeks, he went on to say.

Al-Mayali noted that more than 40 seminary students have signed up for the Quranic course.

Some of them are from other Muslim countries, he noted.