TEHRAN (IQNA) – One of Egypt’s outstanding Quran reciters of all times is Ragheb Mustafa Ghalwash. 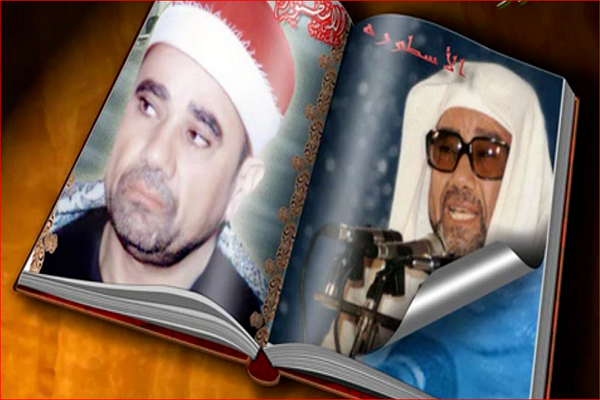 Born in July 1938, he had a beautiful voice and his recitations are still played on radio stations in the Arab and Muslim world.

His recitations are still played in Arab and Islamic world’s radio and TV channels.

The Egyptian Qari traveled to many countries for Quran recitation, including Britain, Canada, the US, and France.

Listen to Ghalwash’s recitation of Adhan (call to prayer):