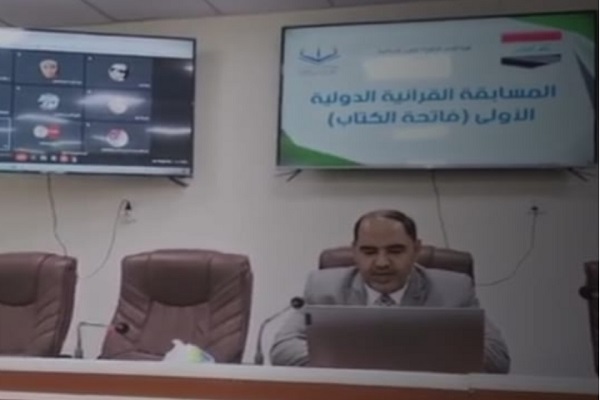 According to the Dar-ol-Quran of the Astan (custodianship) of Imam Hussein (AS) holy shrine, the competition was held by Imam Kadhim (AS) University of Islamic Sciences.

Al-Seilawi, head of the Quranic media section of the Astan’s Quranic center, said that the annual Quran competition is held on Quran memorization and Tajweed principles.

Amani Hassan Abd Ali from the Basra branch of the Quranic center won the first rank in the memorization of the entire Quran.

Mena Fahd Abd Ali and Zahra Sabah Hadi were the second and third winners respectively in memorization of 20 and 10 Juzes of Quran.