TEHRAN (IQNA) – Wedding ceremonies were held Thursday at the mausoleum of Shah Chergh in Shiraz, south of Iran. 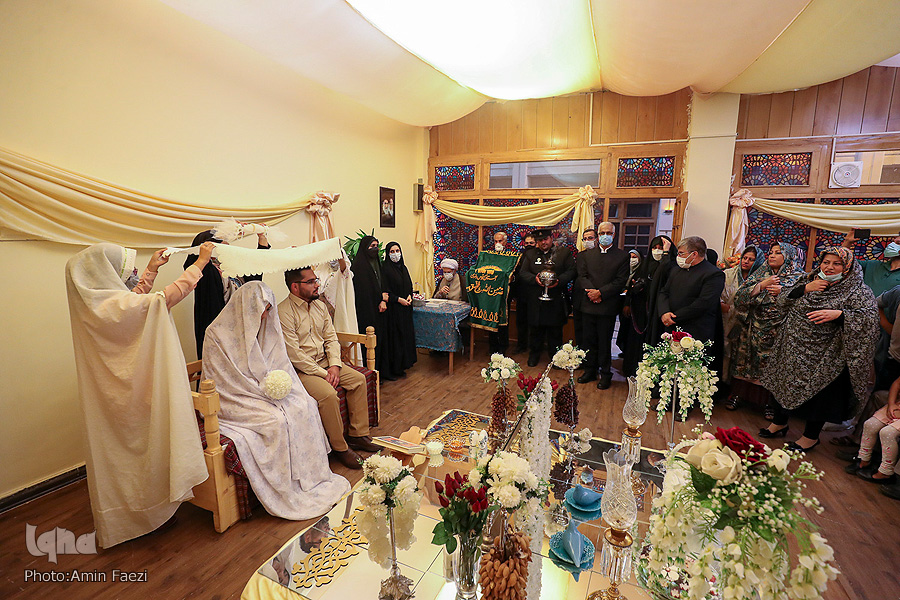 They were organized on the auspicious occasion of Eid al-Ghadir.

Shah Cheragh is a funerary monument and mosque in Shiraz, housing the tomb of Ahmad and Muhammad, the sons of Imam Musa Kadhim (AS), the seventh Shia Imam.

It is the most important pilgrimage center of Shiraz in Iran’s southern province of Fars.

Shah Cheragh literally means (the Shrine of) the lord of the light.