General
The link was copied
News ID: 3475784
TEHRAN (IQNA) – The Iraqi government on Saturday slammed recent meetings in Erbil, ruling out any normalization with the occupying Israeli regime. 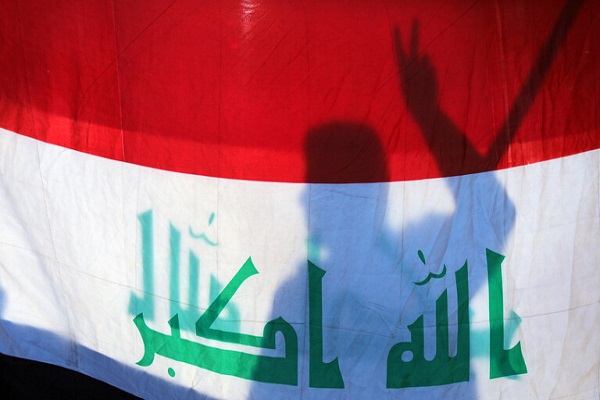 "The government confirms, from the outset, that these meetings do not represent the people and residents of the dear Iraqi cities , which these figures desperately try to speak on behalf of their residents, and that they represent the positions of those who participated in them only, they are attempts to confuse the general situation and revive the abhorrent sectarian tone, as all cities in Iraq are ready to run fair and early elections that harmonize the aspirations of our people and to devote the national path that the government has been keen to adopt," reads the statement, as reported by INA.

"On the other hand, the proposal of the of normalization concept is constitutionally, legally and politically rejected in the Iraqi state, and that the government clearly expressed Iraq's consistent historical position in support of the just Palestinian case, and the defense of the rights of the Palestinian people, foremost of which is their right to an independent state with Al-Quds Al-Sharif as its capital, and refusing  all forms of settlement, aggression and occupation by Israel against the Palestinian people."

The Iraqi Presidency also reacted to the meetings in Erbil, saying, “At a time when the Presidency of the Republic affirms Iraq’s firm position and supportive of the Palestinian cause and the implementation of the full legitimate rights of the Palestinian people, it renews Iraq’s categorical rejection of the issue of normalization with Israel, and calls for respect for the will of the Iraqis and their independent national decision.”

The statement added that "the last meeting that was held to promote this concept does not represent the people and residents of Iraqi cities, but only the positions of those who participated in it, in addition to being an attempt to inflame the general situation and target civil peace."

"The Presidency of the Republic calls for a move away from promoting nationally and legally rejected concepts that affect the feelings of Iraqis, at a time when we must prepare for fair and transparent elections that support the national path in Iraq and restore a free and dignified life for all Iraqis."