General
News ID: 3475796
TEHRAN (IQNA) – A group of Iranian qaris are performing Quran recitation on the path between Najaf and Karbala where Arbaeen pilgrims are marching. 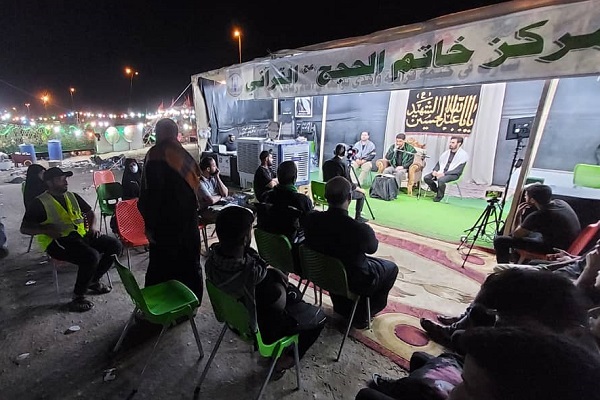 The program is being run by the IRIB Quran TV and several qaris have already performed in stations in Najaf, Karbala, and on the path between in the moukebs.

Mehdi Adeli, Hamidreza Ahmadi Vafa, and Mehdi Gholam Nejad are among the qaris in the program.

The recitations are being broadcast by the IRIB Quran TV.

Earlier, the Cultural and Educational Committee of Arbaeen Headquarters announced that the body has planned several programs for this year’s Arbaeen in Iraq, including staging of Quranic circles with presence of 24 qaris. 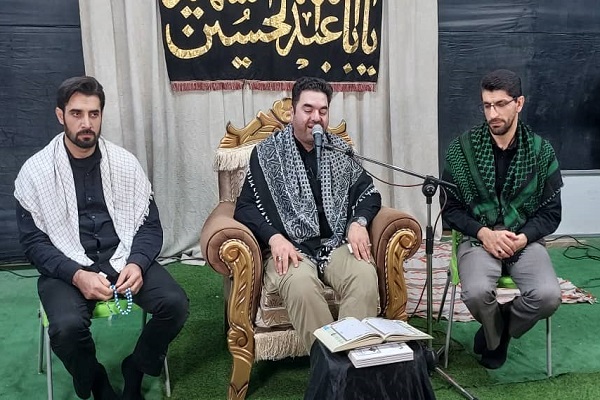 Each year, a huge crowd of Shias flock to the Iraqi city of Karbala, where the holy shrine of Imam Hussein (AS) is located, to perform mourning rites. Many of them walk all the way from Najaf to Karbala. 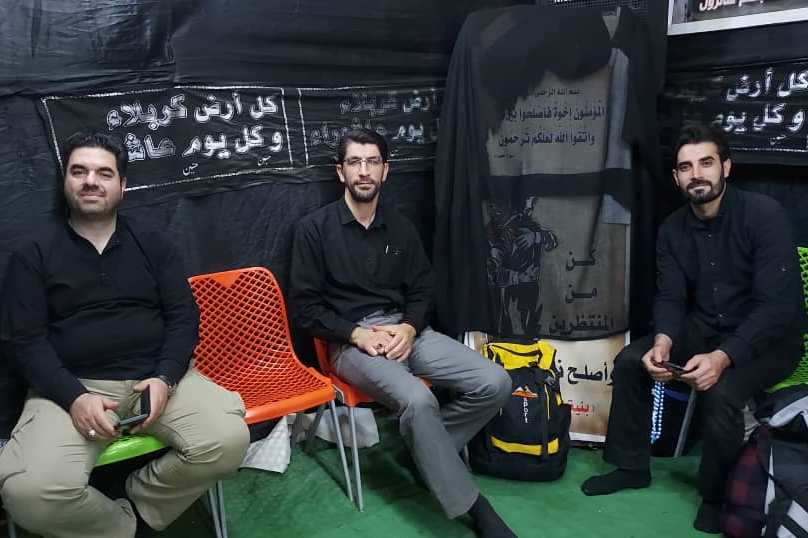