General
News ID: 3476364
TEHRAN (IQNA) – Iranian Cultural Attaché in Lebanon Abbas Khameyar says the Islamic unity can give a special power to nations for standing against oppression and other mischiefs. 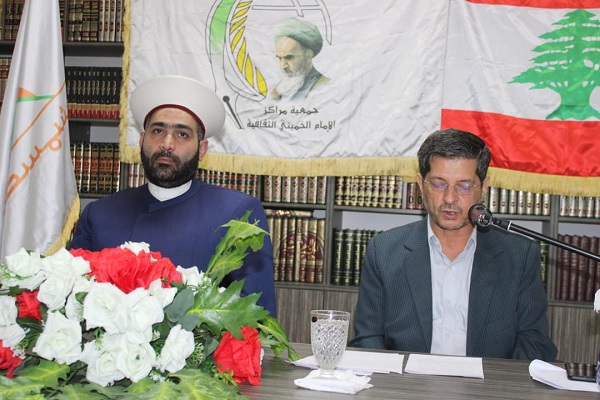 He made the remarks in a seminar entitled “Islamic Unity; achievements and challenges ahead” which was held in Lebanon’s Taraya, Baalbek-Hermel Governorate.

Addressing the event, Khameyar pointed to the historical roots of establishing unity among Muslims and challenges which lie ahead of the Muslim world.

Major philosophers and thinkers, especially Muslim scholars, put unity and creating a utopia atop on their agenda, he said.

“The concept of Islamic unity that we consider is not derived from an ideological approach for geographically spreading a special madhab, rather, it pursues efforts to prepare the ground for building a united Ummah and ultimately, arriving at an Islamic utopia,” added the cultural envoy.

The power that lies inside unity makes nations capable of standing against oppression, takfirism, chaos, and all mischiefs, he said.

The Islamic Revolution of Iran, he continued, is a turning point in the history of efforts for proximity of Islamic thoughts as it paved the way to integrate such efforts.

Sheikh Ahmed al-Qattan, the head of Qawluna wal Amal (Our Word and Deed) Association in Lebanon, also address the seminar.

The savage takfiri ideology of Daesh (ISIL or ISIS) has nothing to do with genuine Islam, rather, it has been derived from a terrorist identity rooted in various religions and denominations, he said.

Daesh damaged the reputation of Islam and turned people away from the religion as it presented a false image of Islam to the world, he said 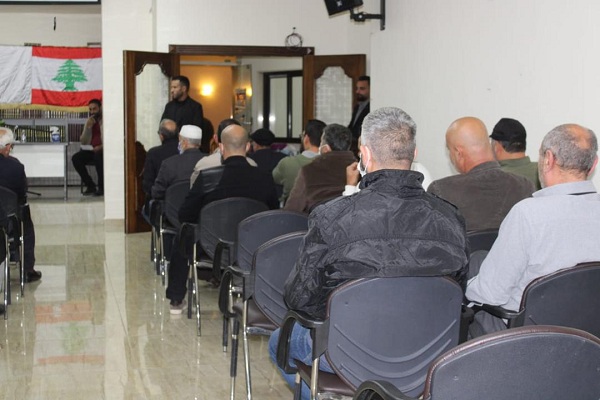 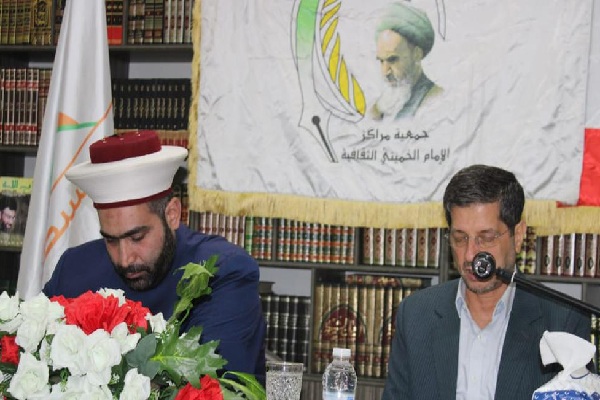 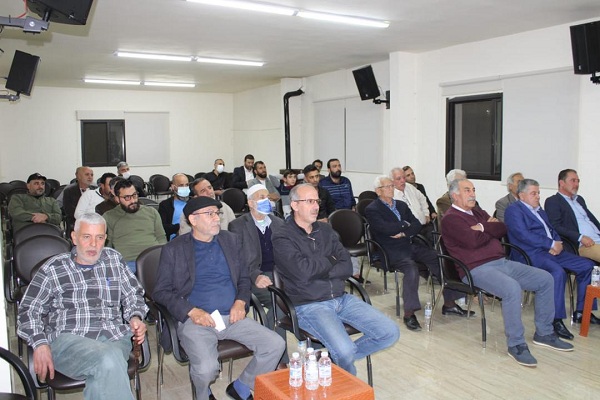 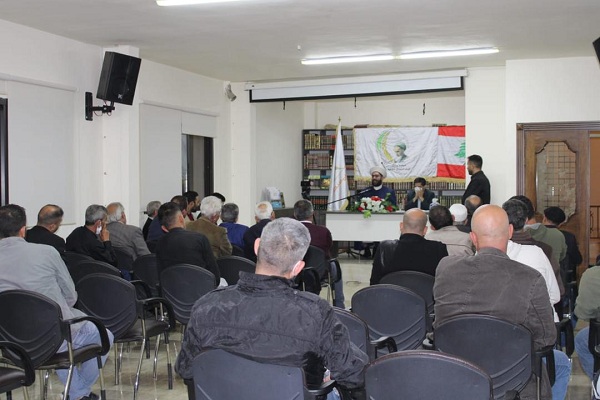 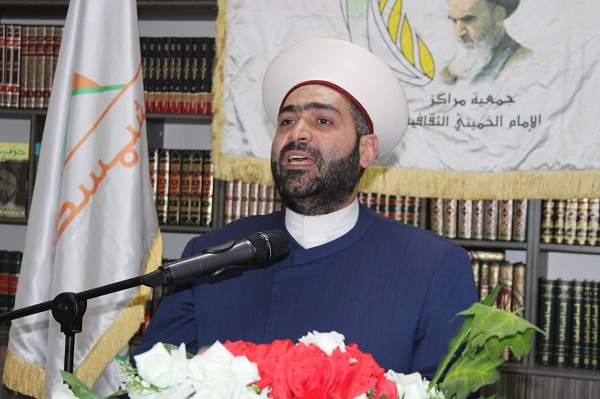 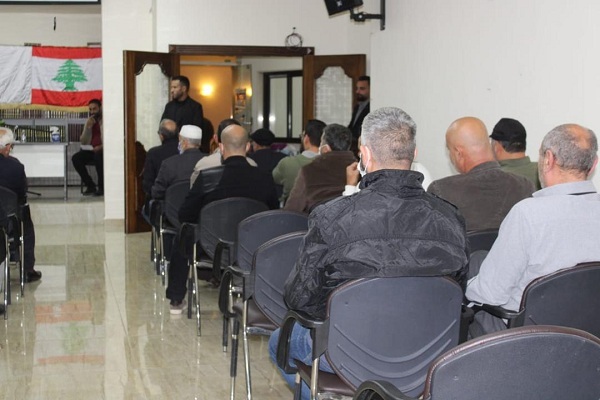 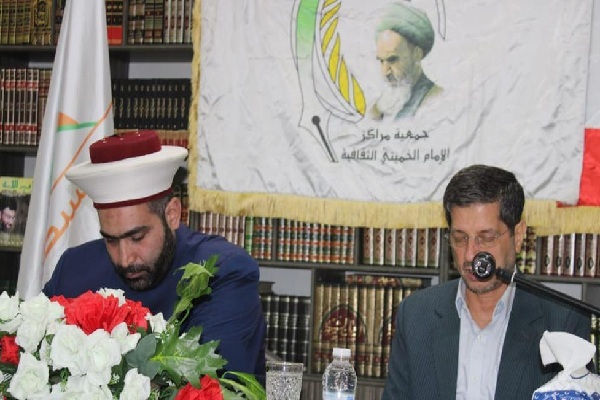 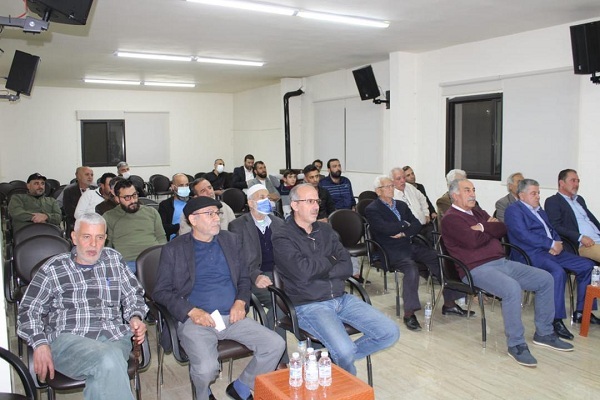 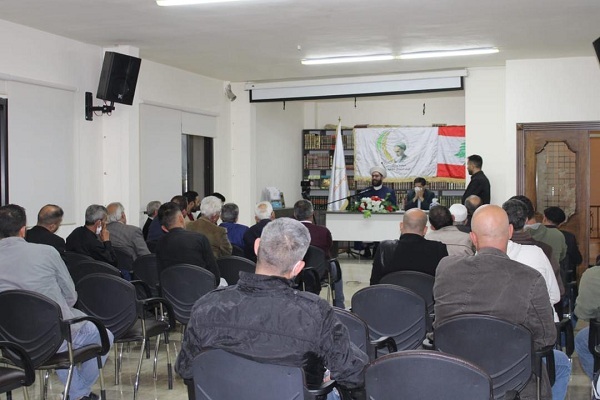 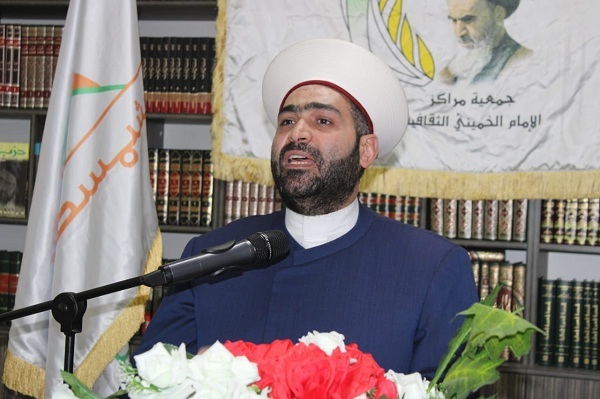