General
News ID: 3476801
TEHRAN (IQNA) – Sheikh Zakzaky, Leader of the Islamic Movement in Nigeria, condoled the families of the martyrs over the December 2015 Zaria Massacre, asking them to accept the will of God. 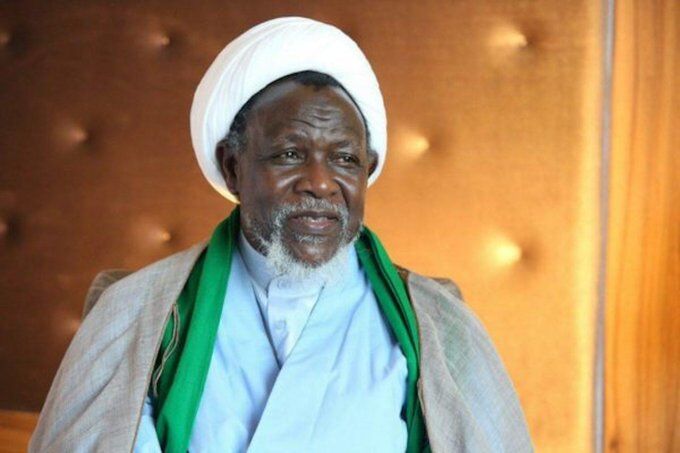 During a brief address, Sheikh Zakzaky gave the families of the martyrs of the Zaria Massacre shields to keep to remember their loved ones.

Here is a report published by PressTV about the event:

Sheikh Zakzaky and his wife Zeenat have lost their six sons, three of whom were killed during the Zaria Massacre.

In December 2015, Nigerian army troops attacked Sheikh Zakzaky’s residence and a place of worship belonging to the Islamic Movement in Nigeria, killing over three hundred and forty of his supporters.

The Islamic Movement in Nigeria will mark the sixth anniversary of the Zaria Massacre in the coming days. Remembering the massacre has become an annual event where members pray for those who were killed and injured by the security forces.