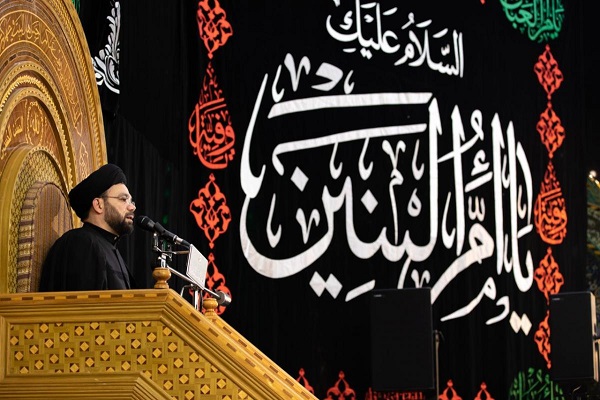 They started on Saturday and will continue for three days, according to Al-Kafeel news website.

The Astan (custodianship) of the holy shrine has organized the events.

They include religious speeches delivered by clerics Sheikh Hadi Zanjil in the morning and Sheikh Nusrat Qashqash in the evening.

There are also elegy recitations by Sheikh Karbalayi and chest beating rituals.

Four of her sons, including Hazrat Abbas (AS), were martyred in the 680 AD Battle of Karbala.

She died on the 13th day of Jumada al-Thani in the year 64 of the lunar Hijri calendar and was buried in the Baqi Cemetery in the holy city of Medina.