General
News ID: 3477592
TEHRAN (IQNA) – Mulla Mahmud Aslani, one of the most prominent Macedonian Quranic teachers, has left behind an invaluable legacy. 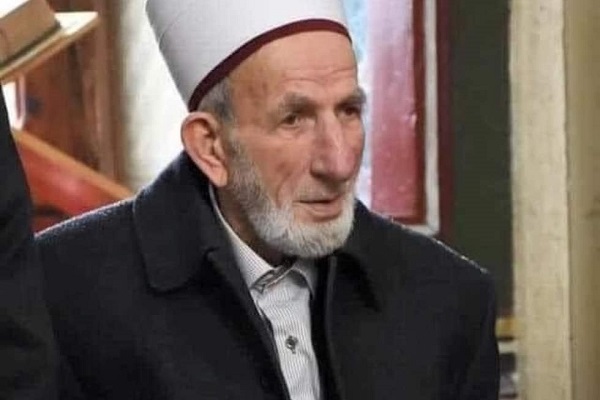 The Quranic master passed away on June 21, 2021, after spending more than 50 years in the service of Islam and the Quran.

He had a unique teaching style as a discipline in his classes was exemplary, his students say.

He started holding Quranic courses in 1967 and continued the path till 2021.

In 2012, the Quran Memorization Organization in Jeddah named Aslani as the top Quranic scholar for 50 years of tireless efforts and training 200 Quran memorizers in Tetovo.

Hundreds of local people in the Macedonian city attended his funeral procession back in June, lauding his legacy and achievements.

Many of today’s imams, Quran teachers, and memorizers that are active in Macedonia can be traced back to Mulla Mahmud Aslani.