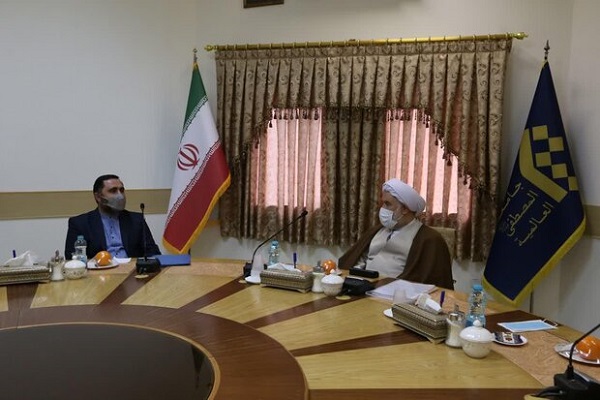 Welcoming Igdayev and appreciating Georgia’s ongoing cooperation with the international University, Abbasi said that the academic center is ready to take all the necessary legal steps to facilitate the activities of its branch in Georgia.

For his part, Igdayev hailed this opportunity to visit Al-Mustafa University and meet with its president.

He noted that Georgia enjoys suitable freedom regarding cultural and religious activities.

The rights of the Muslim community are respected as they can carry out various cultural and religious programs, he said.

Praising the scientific and educational programs of Al-Mustafa University, Igdayev offered some proposals about paving the way for bilateral cooperation.