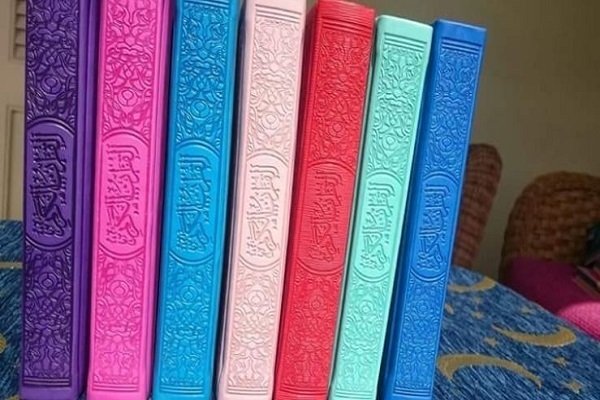 Police and security forces searched book stores in the provincial capital to collect the copies.

A police statement said the pages of the confiscated copies are in colors that are used as a symbol by homosexuals, echoroukonline.com website reported.

The copies have been printed in various sizes in different Arab countries.

They were given to the province’s Awqaf and Religious Affairs Department for necessary inspections, it said.

The statement added that a decision will soon be taken on how to dispose of the copies.