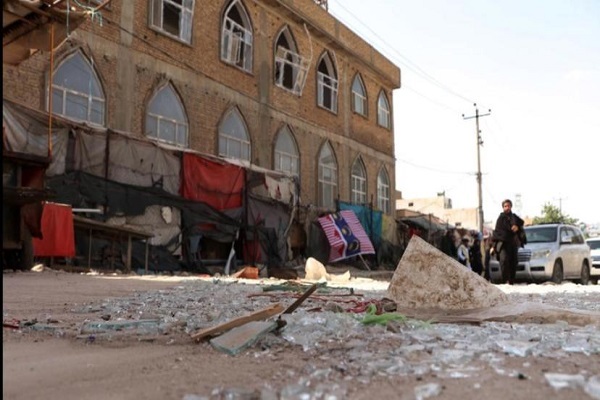 A provincial official told the DPA news agency the blast occurred overnight in the Rodat distric.

Two of the wounded students were in a critical condition when they were taken to hospital, the official said on Saturday.

Police spokesman Abdul Basir Zabuli told broadcaster TOLOnews a hand grenade was thrown into the seminary, which also has dormitories for students.

There was no immediate claim of responsibility for the attack.

Daesh (ISIL or ISIS) militants have an active presence in the country, mainly in the east, and often carry out attacks against Taliban forces and religious minority groups.

Most recently, Daesh claimed responsibility for two separate attacks against a Taliban gathering in the capital Kabul.