Shaaban Sayyad; A Qari with A ‘Voice from Heaven’

General
The link was copied
News ID: 3480588
TEHRAN (IQNA) – Shaaban Abdul Aziz Sayyad was one of the most renowned Egyptian Quran reciters who spent his life in serving and promoting the Holy Book. 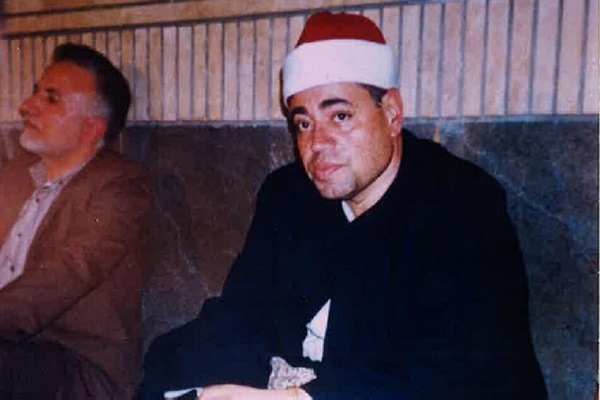 Known as the golden voice holder, the sound from heaven, the king of dawn, etc, he has always had a high status among those loving Quran recitation.

September 20 marked the 82nd anniversary of his birth. Sayyad was born in 1940 into a Quranic family in the village of Sarawah in the center of Ashmoun in the northern Egyptian governorate of Menoufia.

The environment in which he grew up played a major role in influencing his character, as his village was known for the abundance of Quranic books, scholars and schools. Also, his father was a famous Quran reciter, which helped Sayyad to devote his life to learning the Quran, its rules, and to memorize it by heart, to become a popular qari. 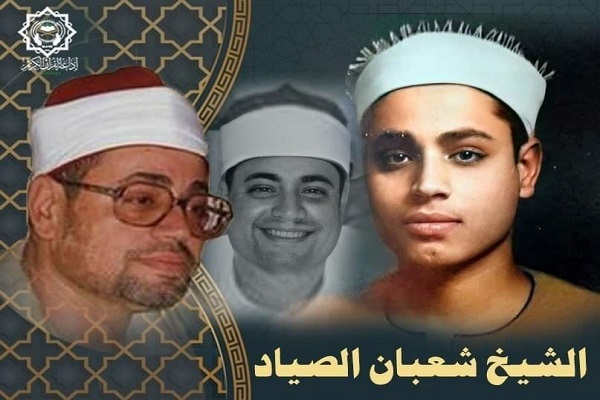 At the age of four, Sayyad lost his father, to find himself instinctively chosen to complete his father's journey in the path of the recitation of the holy Quran, as he was able to fully memorize the Holy Quran at only the age of seven.

Also, he had joined the primary Islamic institute, and after the completing his primary and secondary studies, he joined the faculty of Osoul El Dine, branch of the A’kida and philosophy in Al Azhar University, and he obtained his license degree with excellence in 1966.

Sayyad was able to enter the world of Quran reciters at a very young age, due to his talent, hard work, and his magnificent voice, as he used to recite the Holy Quran during general occasions at the age of 12 years old. He continued on this path even after he joined Al Azhar University, as he combined his studies with the Quranic recitation.

Throughout his career, Sayyad was altering between his teachings at the religious institute in Samannoud, and at the Religious Institute in Pagoor, then the Menouf Secondary Institute, and then the Awqaf Directorate, where he enrolled in several positions before being appointed as a Deputy Minister in the Ministry of Awqaf. Also, he joined the Egyptian Radio in 1979. 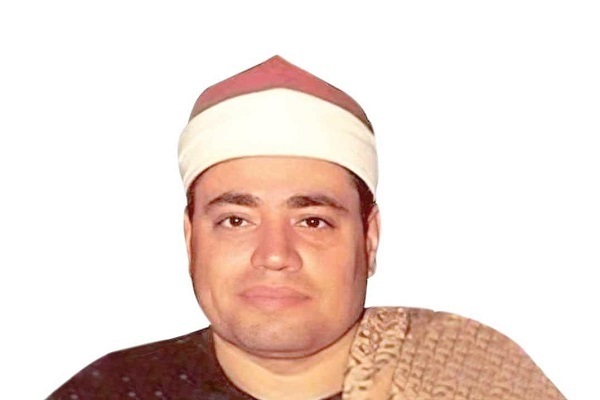 He was able to make himself a place among the greatest reciters, thanks to the sweetness of his voice, as well as his skill in the diversification between readings and tones and his familiarity with musical positions and Maqamat, which made some describe him as a unique school in the Quranic readings field, and his reading style affected many readers including Sheikh Muhammad Al Mehdi Sharaf Eddine and Sheikh Hajaj Hindawi.

Sayyad devoted his entire life to the Quranic recitations in various countries, as he was awarded with many prizes, medals and certificates of appreciation.

In 1994, he was diagnosed and suffered from the kidney failure disease, which kept him incapacitated until he passed away in 1998.