General
The link was copied
News ID: 3480621
TEHRAN (IQNA) – The National Council of Canadian Muslims (NCCM) says next month’s provincial election in Quebec will have tremendous implications for the province’s Muslim community. 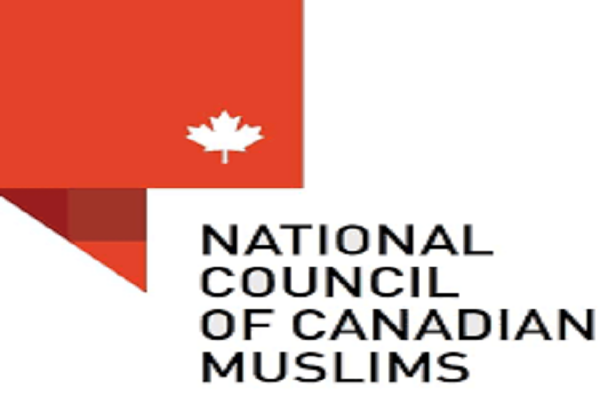 The NCCM released its Quebec election policy guide this week, ahead of the Oct. 3 vote.

The guide lays out key issues and provides certain recommendations to political parties.

“For the past years, being a Muslim living in Quebec has been increasingly difficult,” said Lina El Bakir, the NCCM’s Quebec advocacy officer. “We’ve had state-sanctioned discrimination, such as Bill 21.”

Six key issues are highlighted in the election guide:

Code of conduct during elections

Community safety and protection against hate

There are 13 recommendations in the guide, and the NCCM is asking all political parties to commit to them.

“From the get-go, immigration was instrumentalized and it was even linked to violence and extremism,” she said. “And that just showed us essentially how it was never really a question of integration, but rather a question of xenophobia.

Earlier this month, incumbent Premier François Legault apologized for comments he made citing the threat of “extremism” and “violence” as well as the need to preserve Quebec’s way of life as reasons to limit the number of immigrants to the province.

“When questions were asked about which values, I shouldn’t have answered that,” Legault said in his apology. “Because some people made a bad link between that and our immigrants in Quebec. Our challenge is really about the language, not about the values.”

The NCCM says the issues represent deeply concerning violations of human rights and threaten the civil liberties and security of all Quebecers.

“The sense of safety and the sense of belonging also needs to be reinstated for all Quebecers, and this is what we’re trying to do through this guide.”