General
The link was copied
News ID: 3481421
TEHRAN (IQNA) – Clips from the terrorist's video of the Christchurch mosque attacks were uploaded last week to Twitter, which did not pick them up as harmful. 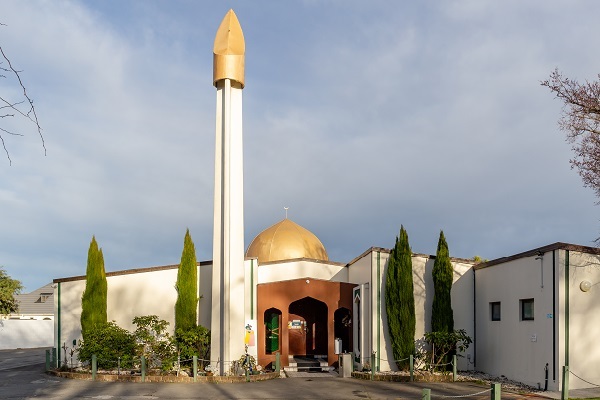 Other users reported the videos and the government separately raised it with the company on Friday night.

A spokesperson for the Prime Minister said Twitter's automated reporting function failed to identify the content as harmful.

Twitter advised the government overnight on Friday the clips had been taken down and it would do a sweep for other instances.

The Prime Minister's office said as a member of the Christchurch Call community of 120 governments and online service providers, Twitter was expected to remove terrorist content published on its platform.

Lyons said if people saw anything concerning, they should report it immediately to the platform concerned and to the Department of Internal Affairs.

He said the Christchurch terror footage has resurfaced before and can be swiftly dealt with.

Meanwhile, new Twitter owner Elon Musk has tweeted hate speech messages have dropped by a third in the last few days compared with a peak of more than 10 million on 20 October.