Morocco Nat’l Quran Competition to Be Held in Ramadan

General
News ID: 1411680
The final stage of “Malik Muhammad VI Holy Quran Award” in Rabat, Morocco, will be held from the 16th to the 18th of the holy month of Ramadan. 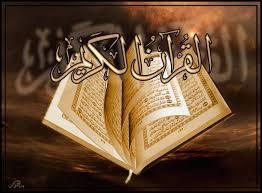 According to lemag website, Al-Sunnah Mosque of the capital city will host the national Quranic event.

Ministry of Awqaf and Islamic Affairs of Morocco announced that provincial stages of the contest were organized in cooperation with regional branches of the ministry and Scholars Council.

Top participants of the provincial stages will compete in the final stage in various recitation and memorization categories.

Winners of the competition will be awarded in a ceremony to be held in the 20th of the holy month with the participation of high-ranking officials of the country.