The mourning rituals included recitation of elegies and speeches by scholars and preachers on the virtues of Hazrat Zahra (SA).

Holy cities in Iraq, including Najaf and Karbala saw hundreds of thousands of black-clad people mourning the sad occasion by holding rituals in the holy shrines of Imam Ali (AS), Imam Hussein (AS) and Hazrat Abbas (AS).

In Iran, Lebanon and Syria, too, Shias grieved the martyrdom of the beloved daughter of Islam’s Holy Prophet (PBUH).

In Sydney, Australia, Shia Muslims from countries like Iran, Pakistan, India and Lebanon gathered in a religious center to hold mourning rituals. 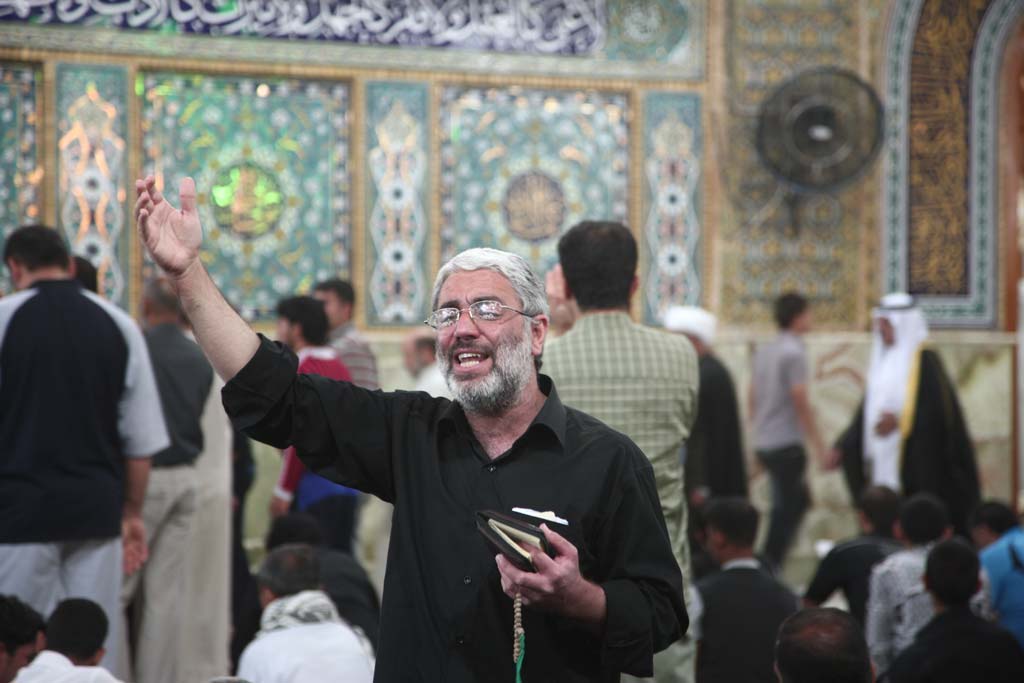 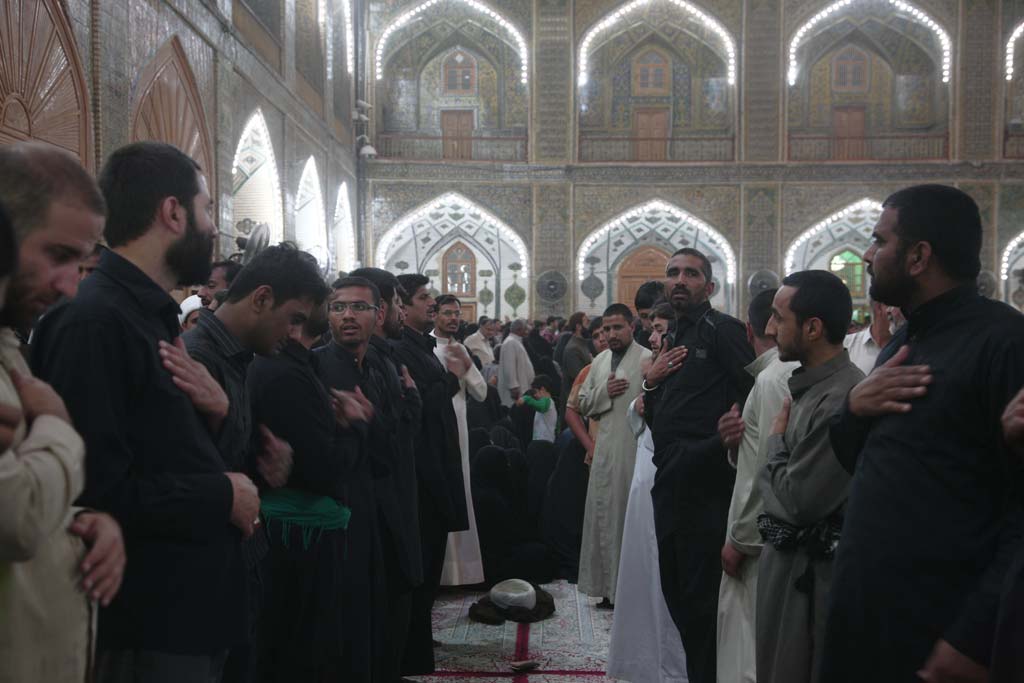 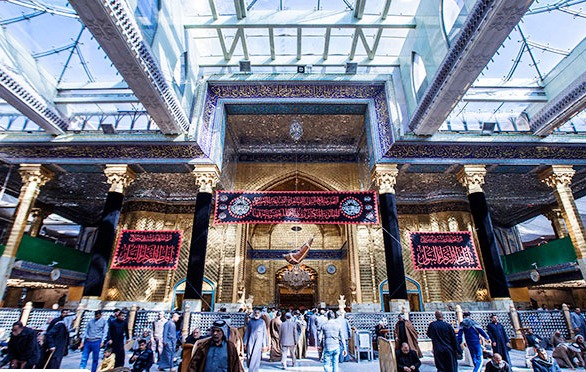 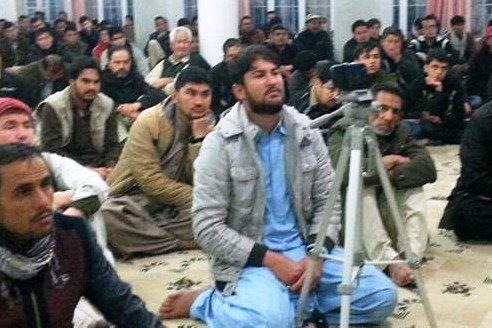