Holy Kaaba to Be Washed Once a Year

General
News ID: 3459734
TEHRAN (IQNA) – Saudi officials have announced that from this year on, the ritual of washing the Holy Kaaba in Makkah will be carried out once, instead of twice, a year. 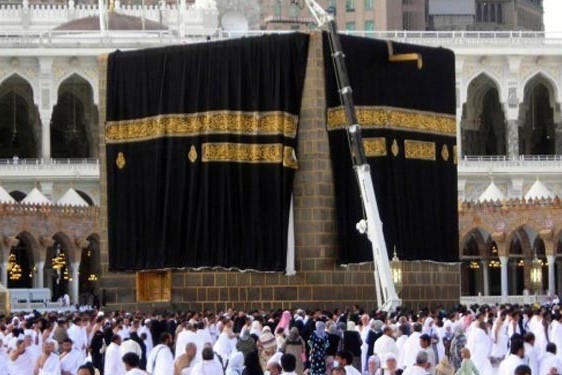 According to al-Alam news agency, the decision has reportedly been taken given the plans underway for development of Masjid al-Haram.

Officials say by reducing the number of times the washing of Kaaba is done, Hajj pilgrims will be able to perform their religious rituals more comfortably.

The washing ritual of the Kaaba usually takes place twice a year on the 15th of the lunar month of Shabaan (the month preceding the fasting month of Ramadan) and in mid-Muharram (the month after Dhul Hijjah when Muslims perform Haj).

It begins with the performance of two raka’hs inside the cuboidal structure. The interior walls will then be cleaned with rose, oud and musk perfumes using white cloth.

Zamzam water mixed with rose perfume are then splashed on the floor and then wiped with bare hands and palm leaves.

The marble floor and the walls are then washed with Zamzam water mixed with rose perfume.

After the cleaning, the floor and the walls are dried again with white cloth and tissues. The walls are then perfumed using large quantities of oud and rose perfume. The Kaaba will then be incensed.

The Kaaba is 14 meters high from the eastern side, 12.11 meters from the western and southern sides, and 11.28 meters from the northern side. Its inside floor is laid with colored marble. Its ceilings are supported by three wooden columns, each with a diameter of 44 cm.

The structure has two ceilings, a lower one and an upper one. Its inside walls are covered with curtains made of green velvet that are changed once every three years. 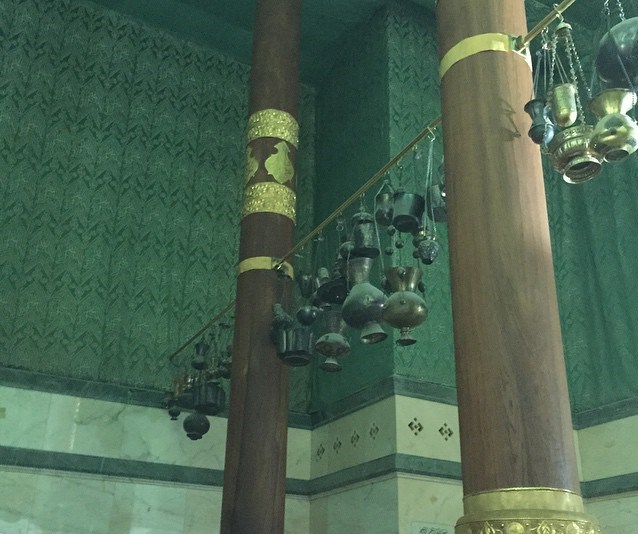 The top of the upper roof has a vent, which is 127 cm long and 104 cm wide to allow sunlight to enter. This vent is covered with strengthened glass and is opened during the washing ceremony. The vent can be reached via a glass staircase of 50 steps.

0
LIKE
Error Report
Related News
7.5mln Bottles of Zamzam Water to Be Distrusted among Pilgrims during Hajj
Your Comment