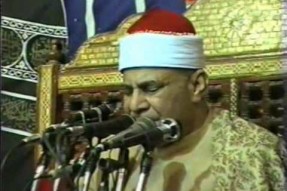 "I contacted one of the students of the master in his hometown and he told me the news is unfounded.” 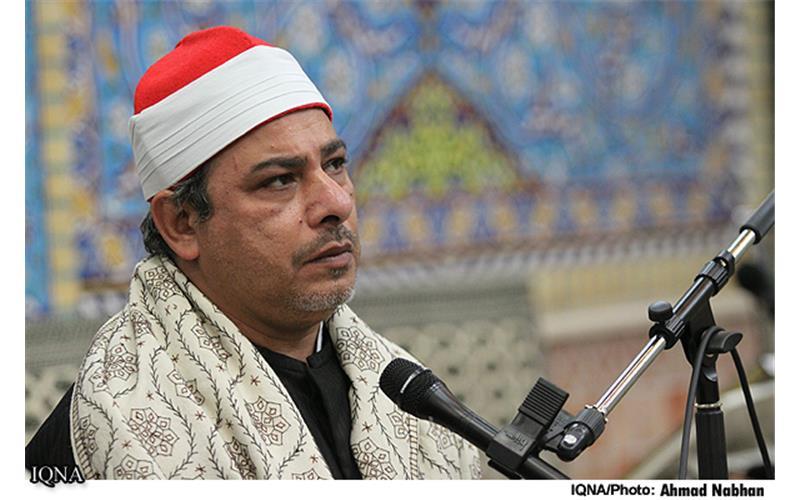 He added, though, that Master Minshawi is not in good health and has been suffering from an illness for a while. 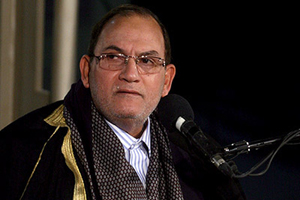 Rumors have been spreading in social media networks in recent days that the top Quran master has passed away.