General
News ID: 3459946
TEHRAN (IQNA) – A group of men in Texas are training to shoot Muslims in case of an “uprising” and are dipping their bullets in pig’s blood or bacon grease so victims would “go straight to hell”! 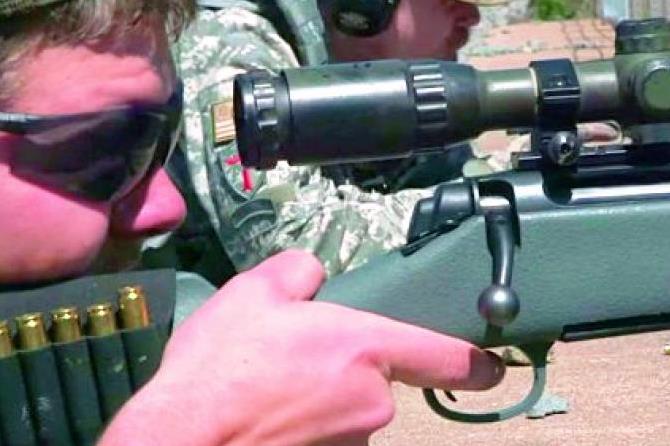 According to the Independent, "the next step in Jihad does not involve random, sporadic attacks. They started killing people. They started slaughtering people wholesale,” said so-called Bureau of American Islamic Relations (BAIR) spokesperson David Wright.

BAIR is an extremist anti-Muslim organization that stands in opposition (on all levels) of CAIR (Council on American Islamic Relations) and other Islamic organizations.

In a video from AJ+ news, BAIR members stand over railway tracks and do target practice with an array of weapons. "A lot of us here are using either pig’s blood or bacon grease on our bullets, packing it in the middle, so that when you shoot a Muslim, they go straight to hell. That’s what they believe in their religion,” said Wright.

Islamophobia and anti-Muslim sentiments have long existed in the US but have been exacerbated due to racist rhetoric during the 2016 US election campaign.