Running of Hajj Should Be Handed to Muslim World Scholars

General
News ID: 3459981
TEHRAN (IQNA) – A senior Iranian cleric stressed that Muslim world scholars should be in charge of management of the holy shrines in Makkah and Madinah and the annual Hajj ritual. 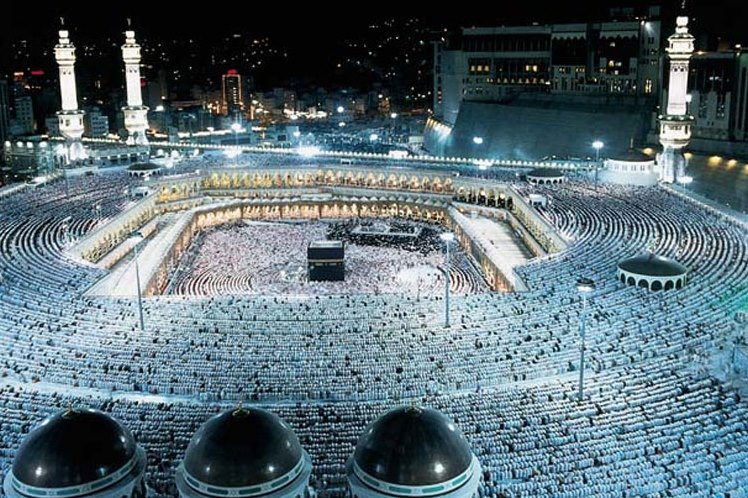 Ayatollah Nasser Makarem Shirazi on Wednesday condemned the Riyadh regime for its mismanagement of Hajj as well as its move to block Iranians from making the pilgrimage to the two holy cities.

He said the holy shrines in Makkah and Madinah should be run by a council of Muslim world scholars. 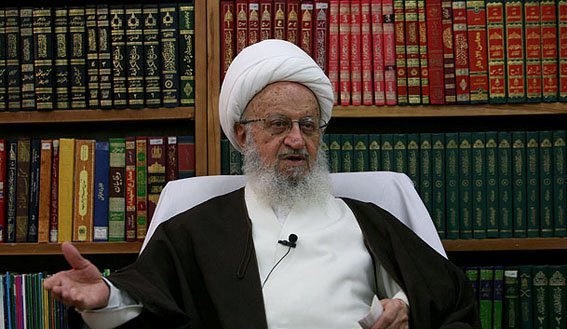 The cleric’s comments came after Iranian Culture Minister Ali Jannati said on Sunday that given "sabotage and obstacles” created by Saudi officials, performing the Hajj ritual this year is virtually impossible.

A six-member Iranian delegation traveled to Saudi Arabia on May 24 for a second time to hold last-ditch talks with Saudi officials to iron out differences between the two countries, but negotiations failed to bear fruit.

Relations between Iran and Saudi Arabia plummeted after the kingdom's execution of prominent Shia cleric Nimr al-Nimr in January.

Saudi Arabia cut diplomatic ties and halted flights to and from Iran on January 3 following attacks on vacant Saudi diplomatic premises in the Iranian capital and the city of Mashhad by angry people protesting Nimr's execution.

This as more than 7000 foreign pilgrims, including 464 Iranians, were killed after two large masses of pilgrims converged at a crossroads in Mina, near Makkah, during the symbolic ceremony of the stoning of Satan in Jamarat on September 24, 2015.

Saudi authorities have come under fire for their inability to ensure the safety of hundreds of thousands of pilgrims who converge on Makkah every year.

Hajj, the world’s largest annual gathering of people, has witnessed numerous deadly crushes, fires and other incidents in the past due to Saudis’ incompetence in properly managing the ritual.