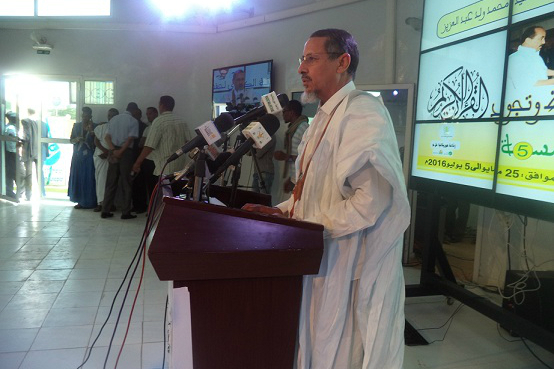 The opening ceremony was held at the Radio premises in the capital Nouakchott, al-Badil website reported.

It was attended by a number of scholars, prayers leaders and officials, as well as the contestants.

Syed Abdullah Yaqub Haramullah, Mauritania Radio’s chief, in a speech noted that there are over 3000 contenders competing in the two categories of memorization and recitation of the Quran.

He also said a committee of Quran experts and religious scholars supervise the national competition.

Syed Muhammad Mukhtar Imbala, head of the country’s Fatwa council, was another speaker at the opening function who said making efforts to promote the Quranic culture is the only path to rectifying the society.