General
News ID: 3461085
TEHRAN (IQNA) – Winners of the 4th Timsa annual Quran memorization competition were awarded in a ceremony in the Omani city of Nizwa. 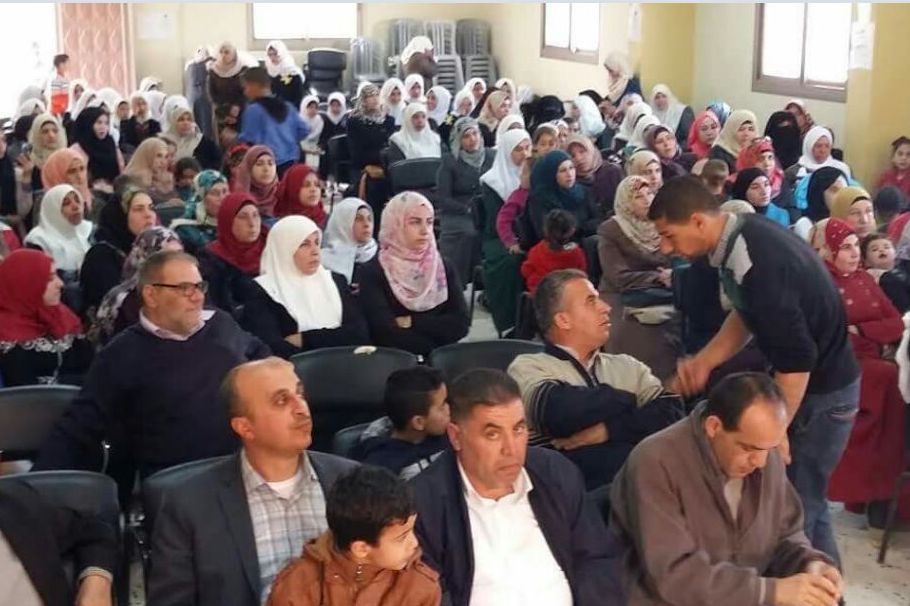 The Timsa grand mosque in Nizwa hosted the awarding ceremony, which was attended by a number of religious, Quranic and cultural figures.

Addressing the event, Mubarak bin Abdullah al-Rashidi, a top Omani preacher, underlined the importance of the Holy Quran in life and the need for promoting the Holy Book’s teachings.

Nizwa is the largest city in the Ad Dakhiliyah Region in Oman and was the capital of Oman proper.