General
News ID: 3464566
TEHRAN (IQNA) – The Sultan Qaboos Higher Centre for Culture and Science (SQHCCS) announced the winners of the country's Holy Quran Competition in its 27th session at the Sultan Qaboos Grand Mosque in Bausher. 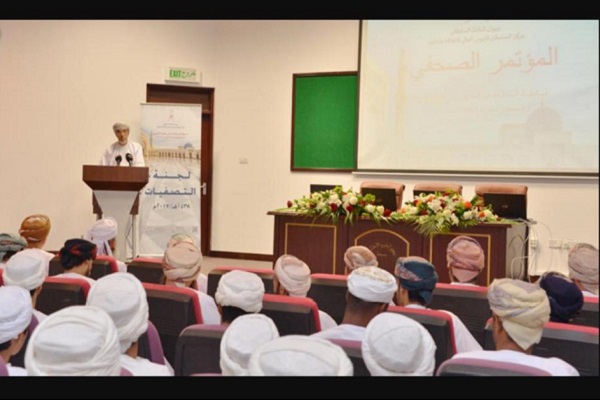 Habib bin Mohammed Al Riyami, SQHCCS Secretary-General said in a press conference that the number of applicants in this session amounted to 2,156 contestants, with an increase of 100 per cent compared to 2016, from 25 centers.

The total number of male participants in the competition was 1,063 while 1,113 were female contestants, the Times of Oman reported.

The Sultan Qaboos Center for Sciences and Culture organizes the competition annually.

The competition is aimed at promoting Quran memorization among the youth and teenagers and identifying talents for participation in international Quranic events.