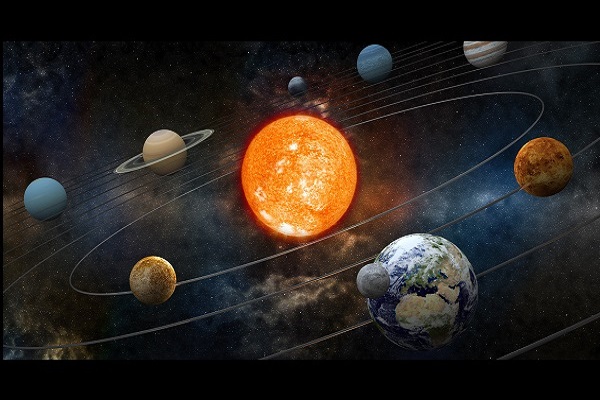 “Universe A Timeline”, authored by Sayed Rafi Ahsan Rizvi, a former geologist with the government of India, is based on research of scientific evidence and the Quran.

At its launch last evening, Rizvi said he considers that all scriptures, having been sourced from one Almighty, contain all these explanations, in different languages and patterns.

He requested believers of all faiths to re-visit their holy books, read them in light of scientific discoveries and enduring mysteries, and deepen their understanding of their book and the universe.

The author worked for about three decades on this book, collating his experience as a geologist and an astronomer, with his reading of the Quran, and simultaneous understanding of books of other faiths.

By quoting several Quranic verses and explaining them scientifically, Rizvi demonstrated that the overall model of the universe as is known, needs to be viewed in line with information in these verses for an improved understanding.