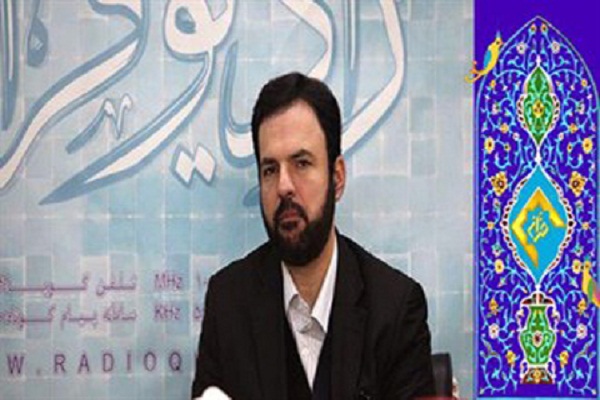 Mohammad Hossein Mohammadzadeh said as a first step in that direction, efforts will be made to encourage Arab teenagers to participate in the competition.

He added that as well as the Quran TV, the contest will be simultaneously aired on al-Kawthar and HudHud TV networks, IRNA reported.

Isra is a phone-in Quran contest in which participants compete in imitating Quran recitations by prominent Egyptian Qaris.

It is one of the most popular programs on the Quran TV.