Kuwait Int’l Quran Contest to Kick Off on April 10

General
News ID: 3465457
TEHRAN (IQNA) – The 9th edition of the international Quran competition in Kuwait will get underway in the Persian Gulf Arab country on April 10. 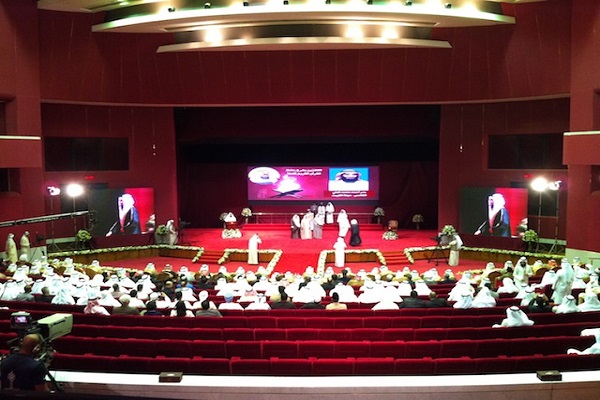 Announcing this, Kuwait’s Awqaf and Islamic Affairs Minister Fahd al-Afasi said the number of contenders will be higher this year than the previous editions.

He added that the contest is aimed at encouraging the youth to read the Quran and contemplate its teachings, al-Watan daily reported.

The competition will be held in different categories, including memorization and recitation of the Quran.

The Islamic Republic of Iran will send a Qari and a Quran memorizer, Mehdi Gholamnejad and Mohammad Javad Delfani, to Kuwait to compete in the Quran contest.

The competition, known as the Kuwait Quran Prize, is annually held under the patronage of the ruler of the Arab country.

In the 2017 edition, it saw the participation of 123 contestants from 69 countries.

Iran’s representatives at the competition in April 2017 were Mojtaba Mohammadbeigi (recitation) and Davoud Fallahi Meybodi (memorization).