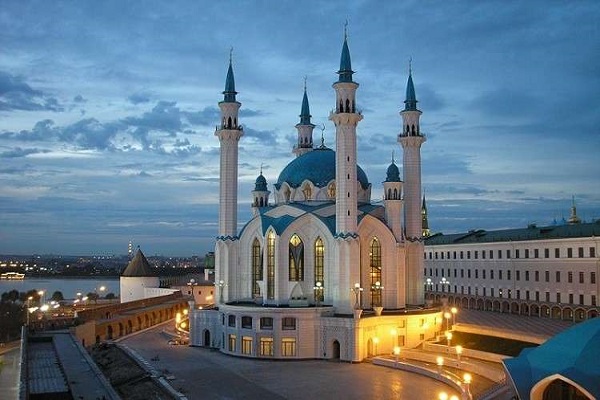 According to Russia al-Yawm news website, the festival’s organizing committee announced that it has received nearly 1000 applications from 56 countries.

The cultural event is slated to be held in Kazan, the capital of the Russian Republic of Tatarstan on September 4-10.

The motto of the event is “To the dialogue of cultures through the culture of dialogue”.

It is aimed at serving as a venue for the exchange of experience among those active in the sphere of culture and Arts of Russia and Muslims of the neighboring and far-abroad countries, displaying of the creative achievements of the Muslim cinematographers and representatives of other religious affiliations who make films popularizing human, spiritual and moral values.